Is Truth Social in financial trouble? 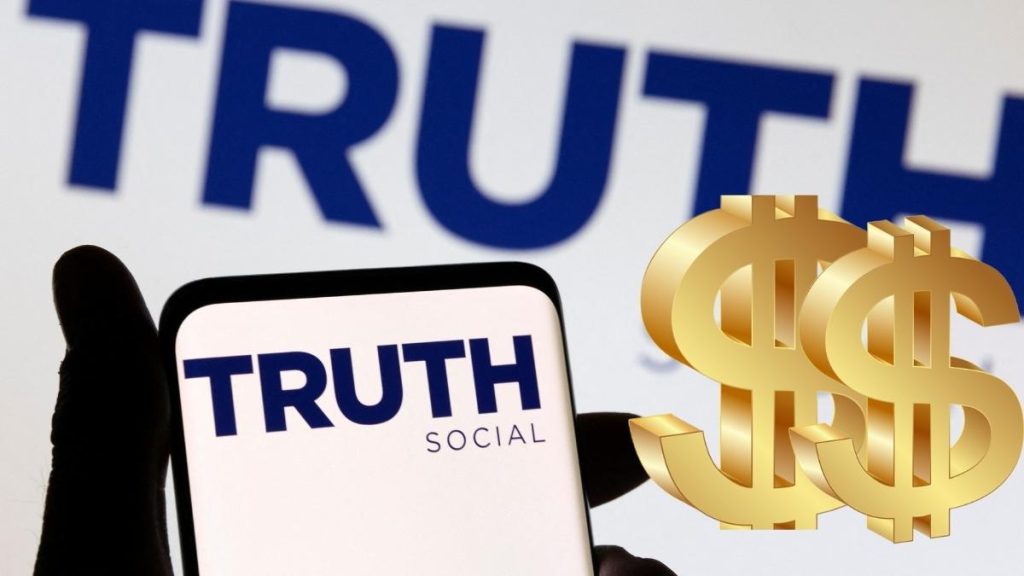 Truth Social, former president Donald Trump’s social media platform, appears to be in financial trouble, following six months of its launch. According to major news networks, the platform has ceased payments to the company that hosts it, RightForge, and owes $1.6 million.

RightForge announced an agreement in October to host Truth Social, which Trump helped create after being banned from Twitter following the Jan. 6 riots. According to three people with direct knowledge of the situation, RightForge now claims that Truth Social has failed to make contractually obligated monthly payments for the platform’s web-servicing infrastructure. Truth Social has been the primary channel for the former president to make public announcements and attack critics since its inception in February. While its reach pales in comparison to Twitter’s estimated 200-million-plus active daily users, interest in the platform has recently peaked following the FBI raid on Trump’s Mar-a-Lago estate.

10 months after the announcement, the parent company’s merger with Digital World Acquisition Corp (a blank check company formed specifically to carry out a merger) has yet to take place. This merger is supposed to bring in new funding for Trump’s platform.

Truth Social is a subsidiary of Trump Media and Technology Group, a holding company for the platform with plans to expand into streaming and other services to promote Trump’s political brand, according to regulatory filings. Trump is said to own a controlling stake in Truth Social, though his financial investment is said to be negligible to nonexistent, and he is not in charge of the company’s day-to-day operations.

Former Republican California Rep. Devin Nunes was named CEO of Trump Media in January, with Trump listed as its chair in regulatory filings. Nunes did not respond to an email seeking comment.

However, the launch of Truth Social has been anything but smooth. Its initial rollout was marred by technological glitches. More recently, its planned merger with Digital World Acquisition Corp., a special purpose acquisition company, or SPAC, has been postponed indefinitely due to various investigations into its business dealings, including a Justice Department grand jury investigation and an SEC investigation.

Truth Social’s popularity also saw a significant rise, with downloads skyrocketing in the days following the FBI raid, propelling the app from 66th to 15th place in the Apple App Store. The download numbers are small in comparison to previous figures, but they have contributed to the app’s revival.

Many Truth Social users have taken to the platform to vent their rage at the FBI, with some users threatening FBI agents and Judge Bruce Reinhart, including one who is suspected of carrying out an attack on a bureau office.

The former president has continued to rage about the FBI’s actions on Truth Social in recent days in a slew of posts. “It is prosecutorial misconduct, the weaponization of the Justice System, and an attack by Radical Left Democrats who desperately don’t want me to run for President in 2024,” Mr. Trump said. “They even broke into my safe!” he added. According to the former president, the government agency is extremely corrupt. In his post, Mr. Trump claimed that the Federal Bureau of Investigation had a “long and unrelenting” history of corruption. He also used J. Edgar Hoover as an example, saying that nothing has changed except for the fact that it has gotten worse.