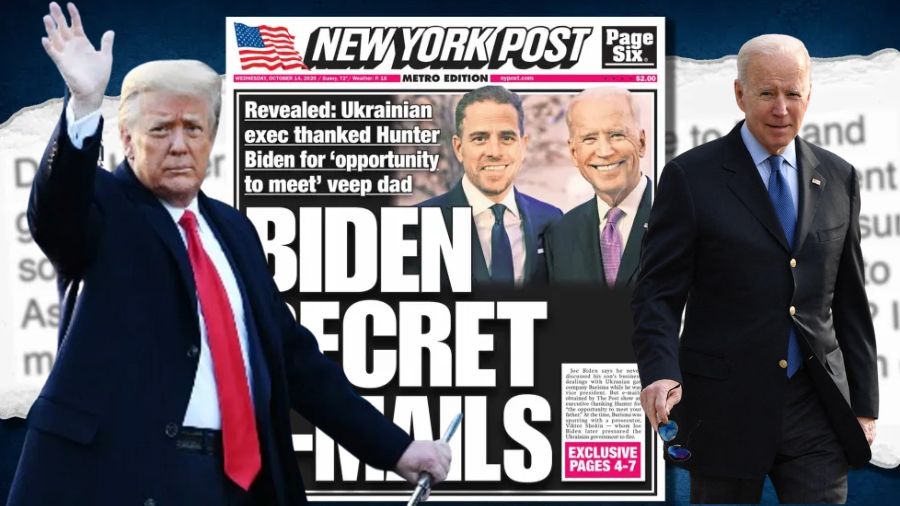 Since the 2020 election, when former president Donald Trump regularly attacked his rival’s son over his international business connections, Hunter Biden has been the object of Republican assaults. The US president, according to former Wyoming construction worker Rick Melby, is a traitor to his nation. “Joe Biden has sold us out — he sold our oil to China and just for his son to benefit,” he tells the Financial Times.

A conspiracy theory surrounding the recent release of US oil from its strategic petroleum reserve is the source of Melby’s rage.

The narrative, which has gained popularity in right-wing circles over the last two weeks, is largely based on an incorrect understanding of US energy policy. It is also a sign of Republicans’ growing preoccupation with one person: Joe Biden’s son Hunter.

According to a study conducted by the Financial Times by the media tracking firm Critical Mention, Hunter Biden has been mentioned on Fox News around 9,000 times in the past two years. That is almost twice as many times as Hillary Clinton was mentioned, who had previously been the target of the conservative news channel’s criticism.

Hunter Biden has been the subject of more attention lately, though he declined to comment.

Republicans have said that the president favors electric cars because the investment company his son created earlier assisted a Chinese conglomerate in purchasing a company that mines cobalt, a key component of the batteries used in electric vehicles.

Hunter Biden was not affiliated with the company at the time, and Democratic leaders note that promoting electric vehicles is a long-term strategy that enjoys support from many members of the party. 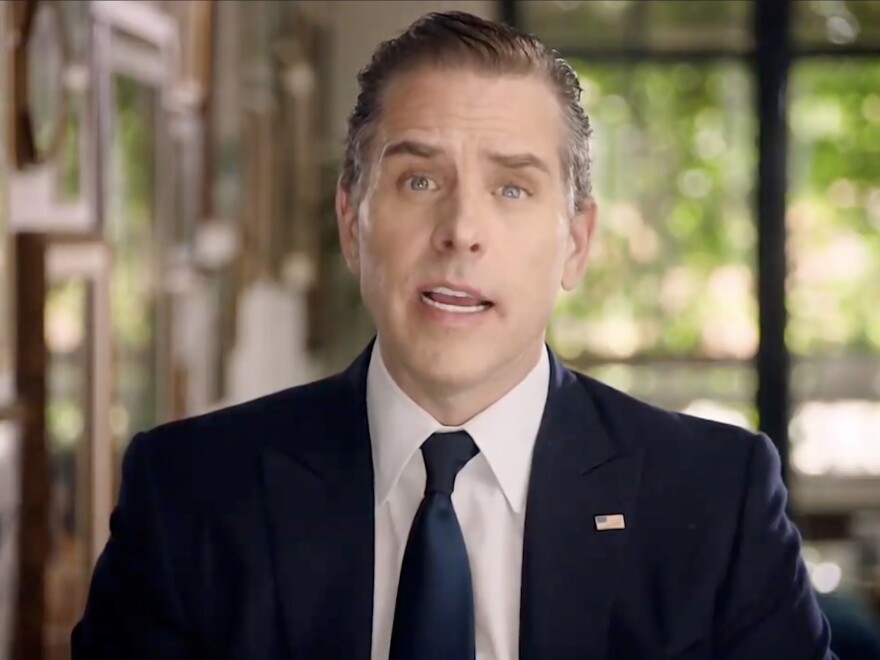 Ron Johnson, a Republican senator from Wisconsin, provided the following response when recently asked about passing gun control legislation: “Before we pass anything new, let’s enforce the laws we already have. Let’s start with Hunter Biden.”

Who is Hunter Biden?, a four-part documentary from Fox News anchor Jeanine Pirro, aims to explore the “unhinged” life of the president’s son.

In some ways, Hunter Biden’s life makes him an easy target for political criticism.

The what and why of Conservatives’ fascination with Hunter Biden

He accepted a lucrative board post in 2014 with the Ukrainian oil firm Burisma. Later, Trump claimed that this was the reason Joe Biden, the vice president at the time, pushed for the ouster of Viktor Shokin, the Ukrainian prosecutor general, in 2016.

Shokin said that the reason for his dismissal was that he was looking into the corporation. The president claims that Shokin’s reluctance to prosecute anti-corruption investigations led to a larger international campaign to have him removed.

Trump’s first impeachment came as a result of his requests for Ukrainian President Volodymyr Zelenskyy to look into the matter. However, it also increased skepticism among conservatives in general of Hunter Biden’s international business operations.

Documents taken from a hard drive in a laptop Hunter had possessed revealed more information regarding such activities.

Because the New York Post reported on the contents of documents even though they were unverified, Twitter suspended them, prompting claims of censorship from conservatives. Since additional media sites have confirmed the authenticity of the documents, they have been covered more widely.

The Department of Justice is looking into Hunter Biden’s business dealings, but he hasn’t been charged and he insists he did nothing wrong.

He has also been outspoken about his battles with drug and alcohol addiction, and his ex-wife accused him of being unfaithful, which she claimed contributed to their separation and divorce.

He previously claimed that his business dealings in China and Ukraine displayed “poor judgment,” leaving his father vulnerable to political criticism. He has, however, denied doing anything improper.

Democratic strategists contend that the new attention on the president’s son is mostly related to this year’s midterm elections, despite the belief of many conservatives that there is a cover-up.

“It is no surprise that the right is focusing on Hunter again now — they are desperate to find something to fire up their supporters come November,” one Democratic strategist said.

The recent decision by the Biden administration to release nearly 180 million barrels of oil from the strategic oil reserve in an effort to lower global oil prices and slow rampant inflation is the source of the narrative that has enraged Melby, the retired construction worker.

According to US law, the government is required to accept any non-sanctioned company’s highest offer for the oil. That includes an offer for 950,000 barrels in April from Unipec, a division of Sinopec, the state-owned oil firm in China.

Hunter Biden once conducted business with Sinopec even though he was not a part of the organization. The conservative Federalist then published an article with the headline “Biden Sold Oil From Emergency Reserves To Chinese Gas Giant Tied To His Scandal-Plagued Son”.

It sparked a barrage of tweets from Republican lawmakers, including one from Trump ally Marjorie Taylor Greene calling for the president to be impeached.

On the campaign trail, the problem has been raised. As Harriet Hageman, the Trump-backed candidate for Wyoming’s House seat called for a congressional probe into Hunter Biden and the oil deal, Melby nodded in agreement.

Hageman told supporters while making a campaign trip in the rural community of Pinedale, “We’re finding out an awful lot about Hunter Biden — including the fact that a million barrels of our oil have been sent to China through the company that he worked for.”

However, pollsters claimed that while such messages resonated with ardent Trump supporters, they were unlikely to be adopted by the majority of voters.

Only 28% of people, including only 50% of Republican voters, said a congressional probe into Hunter Biden should be a major priority in a Morning Consult poll conducted in April.

A Republican pollster, Frank Luntz, stated, “I ask people what the most important issue is in America and Hunter Biden does not even rank in the top 10.”

“Some people don’t like it that their president [Trump] was held accountable [by being impeached and losing office] and so they take out their hostility on the child of his successor.”