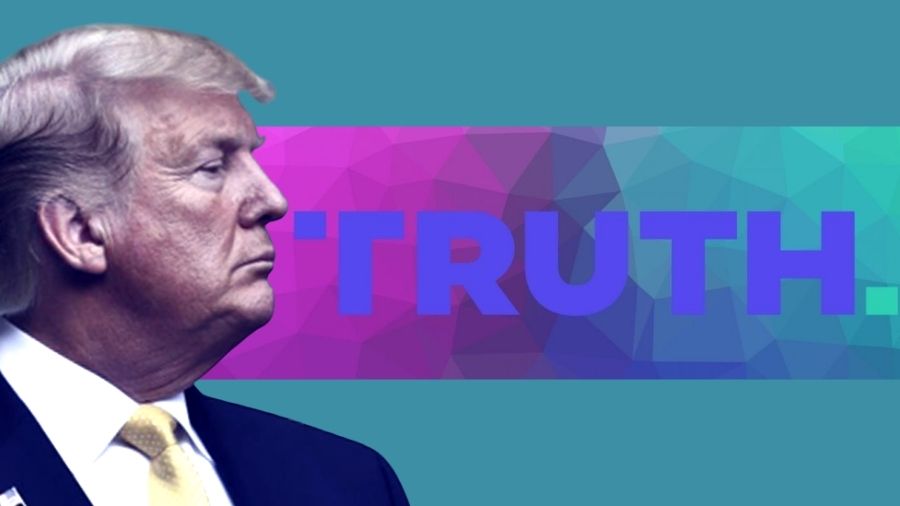 Following his ban from Facebook and Twitter in 2021 as a result of the 2021 attack on the United States Capitol, former US President Donald Trump raised the possibility of creating a new social media platform. Trump launched “From the Desk of Donald J. Trump,” a web page where he posted short tweet-like announcements, in May 2021; it was shut down after less than a month, and Trump’s senior aide Jason Miller said it would not be reopened. . A few months later, Donald Trump announced Truth Social, which was launched recently on February 21, this year.

Since the launch of the Truth Social app on February 21, it has attracted a massive number of users, to the point where a massive waiting list has formed, with hundreds of thousands of people waiting just to register on the social media site. Truth Social is currently accessible only through iOS devices for users within the borders of the United States. In recent days, much of the waitlist has been cleared and users have successfully registered for an account. If you are one of those who are new to the social media site, let me take you through a detailed guide that will help you set up your account.

Steps to set up a profile picture, screen name, avatar, etc. for your Truth Social account

A profile picture, screen name and avatar are some of the most important aspects of the way we portray the social media version of ourselves.

Once you have registered for an account on Truth Social, follow the steps provided below to set a profile picture for your account, so that your friends are easily able to identify that it’s you.

You can select all the other aspects of the profile like screen name or avatar from the same ‘edit profile’ option.

Can I add a web link to my Truth Social profile?

Truth Social is also expanding its user base, with a web browser version of the app in the works, which is expected to be fully functional and accessible by the end of May. Truth Social CEO David Nunes announced the news about the former President’s social media site. According to Nunes’ post on the platform, Truth Social has not yet been approved for release in the Google Play Store for Android devices.