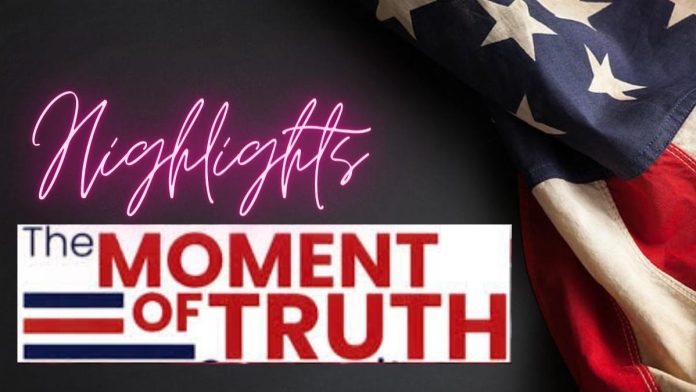 MyPillow CEO Mike Lindell’s Moment of Truth Summit started on Saturday morning at the Springfield Expo Center in Springfield. Lindell organised the event to promote his claims of voter fraud, describing the summit as the “most critical event America has ever witnessed, a watershed moment in history, an apex in history.”

The Moment of Truth Summit was attended by hundreds of supporters from all over the country. Lindell has been touting the event as his most important yet since before the details were revealed. He previously referred to it as “the most significant event in our lifetimes.” He said invitations were sent to “grassroots” individuals and groups across the country, and the weekend’s events will be live streamed on Lindell’s website. 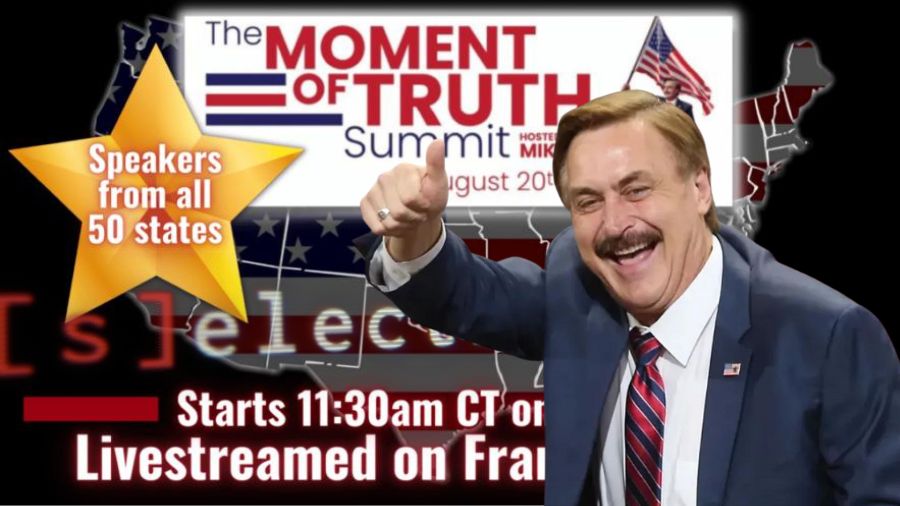 The Moment of Truth Summit was held over two days, starting from 20th August, Saturday. Most of the programme on Saturday was devoted to the “State of the State” addresses, in which speakers from all 50 states presented theories of election fraud in their home states.

“The only way this weekend fails is if nobody watches,” Mike Lindell said in his opening remarks on Saturday.

The majority of the speakers were volunteers with activist groups who analyzed and scrutinized 2020 election results in their state, frequently putting pressure on county clerks and state secretaries and urging for “forensic audits.” 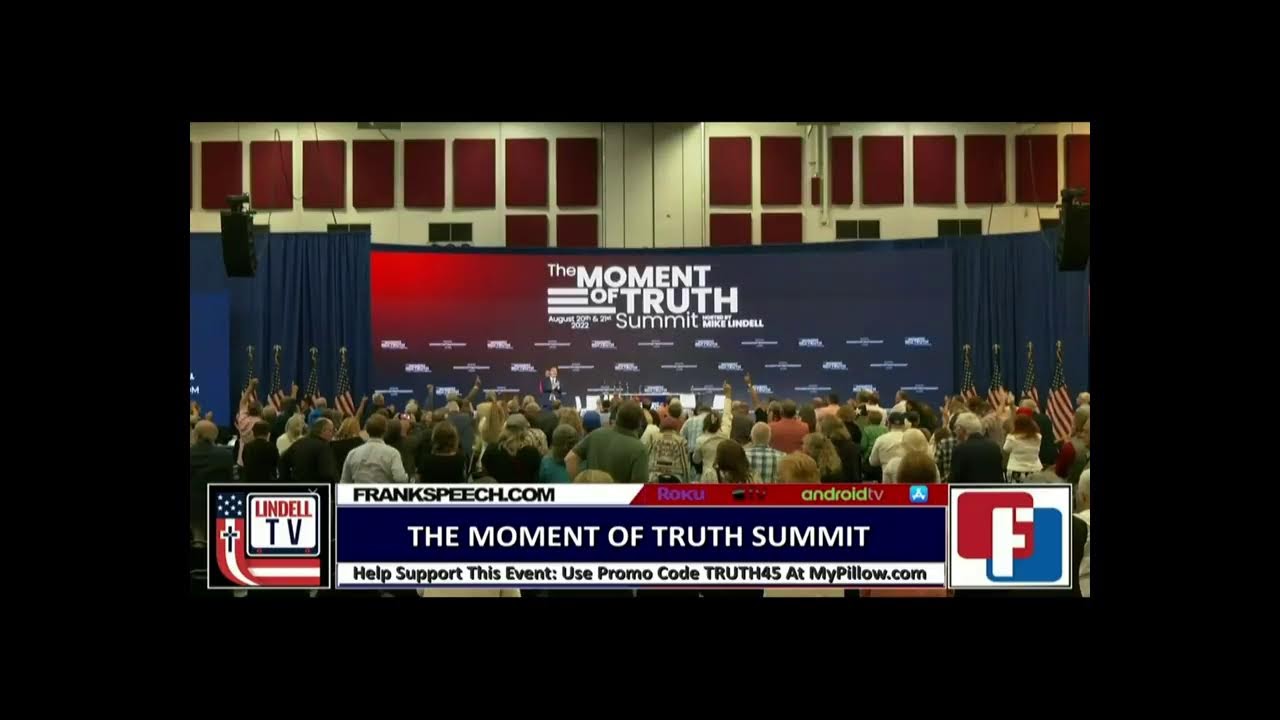 Dr. Douglas Frank, a Math teacher from Ohio who has risen to prominence by speaking across the country about election integrity and claims that the 2020 election was stolen, joined Mike Lindell on stage Saturday morning. He had also delivered a speech earlier this year beneath the rotunda of the Missouri State Capitol.

Lindell was also joined by Jenna Ellis, a former campaign attorney for ex-president Donald Trump. Ellis was summoned to Georgia earlier this week to testify before a grand jury looking into former President Donald Trump and his associates’ roles in influencing the 2020 election. During the hearing, Ellis informed the judge that she will be traveling to Missouri this week. Ellis also featured in an event promotional image as part of the opening session, “How We Got Here.” She co-stars with Dr. Douglas Frank.

“Marjorie, don’t talk about the election”

Mike Lindell surprised the audience at the Moment of Truth Summit by bringing U.S. Rep. Marjorie Taylor Greene on stage during the weekend-long summit in Springfield on Sunday morning.

The Georgia Republican representative spoke on the second day of the event, which drew attendees from all over the country, the majority of whom were from outside Missouri, to the Springfield Expo Center. She slammed the Democrats, claiming that their policies are “ruining our country.” “The reason why I came here is I’ve recently gotten really tired of being told ‘Marjorie, don’t talk about the election,'” Greene said at the summit. “You have poured money and time you didn’t have, of course money you didn’t have,” she added. “You have probably lost friends, maybe you lost a job. Maybe you’ve lost faith at times, but you found it again and you keep fighting.”

Tina Peters from Mesa County, the keynote speaker at the Moment of Truth Summit was stopped from attending the event. Mesa County district attorney Dan Rubinstein informed Peters earlier this week that she would be barred from attending.

Tina Peters, a Colorado county clerk indicted for allegedly hacking voting machines, was denied permission to travel to Springfield, Missouri, for the Lindell-led conference as she was on bond for a criminal offense. 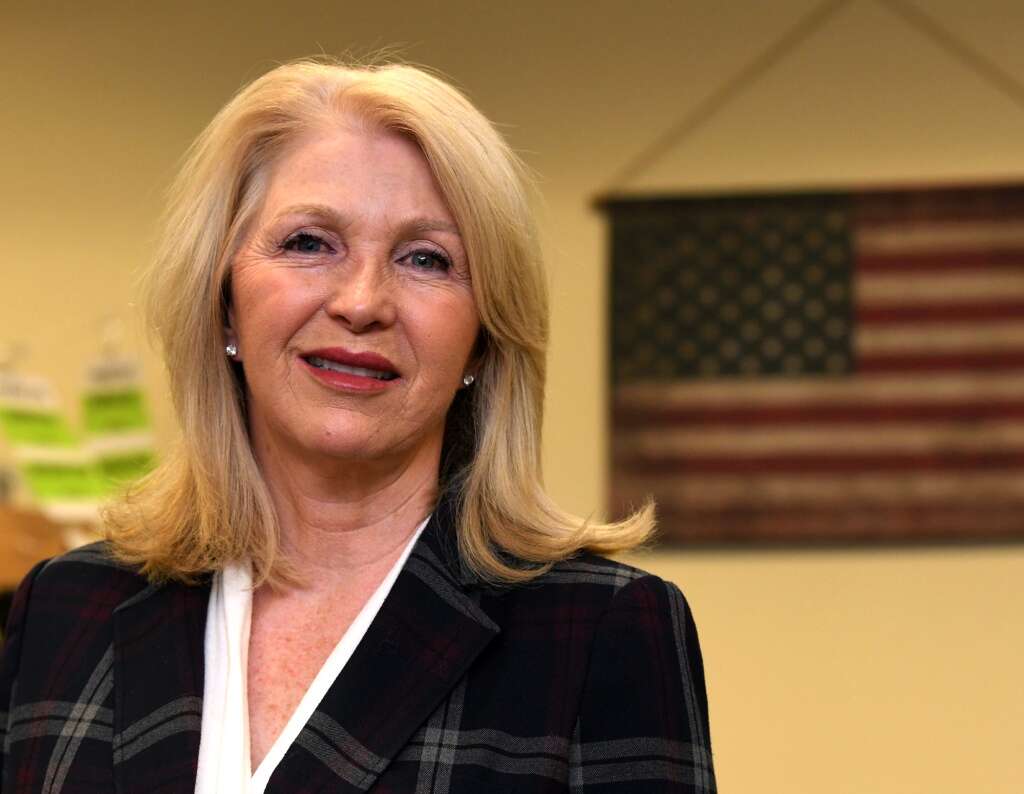 “He is such a child,” fellow election integrity supporter and former Rep. Lauren Boebert campaign manager Sherronna Bishop said of District Attorney Dan Rubinstein in response to Peters being prohibited from attending.

According to documents from Rubinstein, “On behalf of the county I represent, object to this request, do not believe it is necessary, and represent to the court that this may be the most offensive travel request the undersigned has seen.”