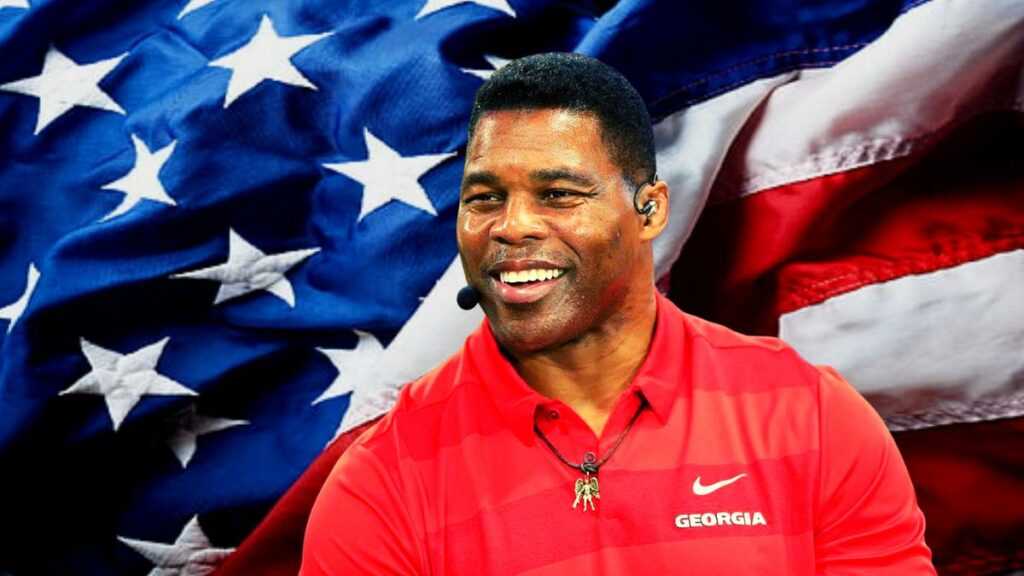 Republican Senate candidate Herschel Walker has raised a whopping $3.3 million dollars for his runoff campaign in just a day.

According to the candidate’s advisers, Republican Senate nominee Herschel Walker raised $3.3 million in fundraising on Wednesday, the first day of his Senate runoff campaign with Democratic Sen. Raphael Warnock. Walker upped the ante on Thursday, bringing in $4.3 million, according to his team.

The Georgia Senate race resulted in a runoff on Tuesday, with Walker trailing incumbent Democratic Georgia Sen. Raphael Warnock. It was 4:45 p.m. With more than 95% of the vote counted as of Thursday, Warnock had received 49.4% of the vote to Walker’s 48.5%.

To win outright in Georgia, a candidate must receive more than 50% of the vote. The runoff is scheduled for December 6. The Georgia runoff will play a key role in determining which party controls the Senate, depending on the outcome of Senate races in Nevada and Arizona.

Walker, a first-time politician and former Heisman Trophy winner, campaigned as a pro-life and pro-family advocate who supports Georgia-based businesses and jobs, investments in the United States military, police funding, and the protection of American values such as freedom and faith. Warnock campaigned primarily on healthcare and abortion rights, defeating Republican Kelly Loeffler in a run-off in 2020.

Throughout the campaign, each candidate clashed over abortion and government spending, while also becoming embroiled in separate scandals.

During Walker’s campaign, major news outlet The Daily Beast published a couple of stories accusing him of paying for two women’s abortions. He has repeatedly denied the allegations and threatened to sue The Daily Beast, the publication that broke the first story.

“This is another repugnant hatchet job from a Democrat activist disguised as a reporter who has obsessively attacked my family and tried to tear me down since this race started,” Walker slammed The Daily Beast reporter who wrote the story.