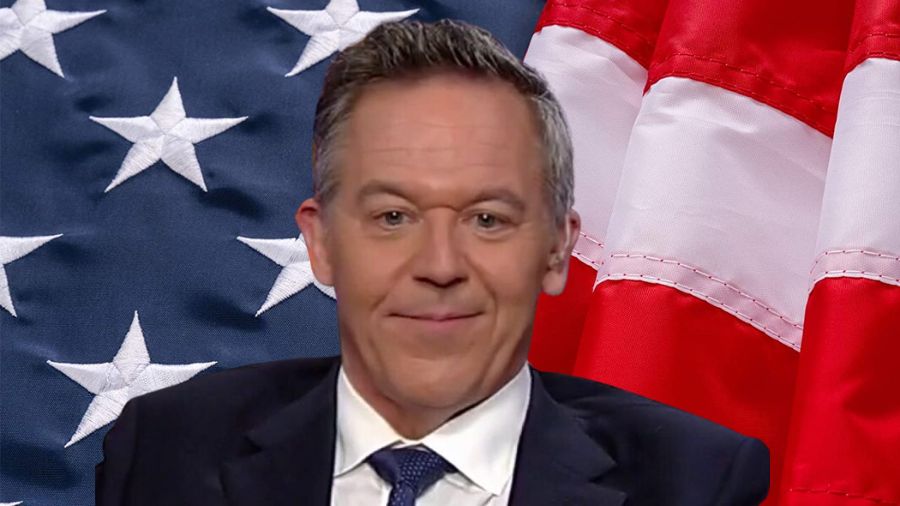 Greg Gutfeld, the co-host of the TV Show ‘The Five’ talks about the importance of the recall election for San Francisco DA Chesa Boudin. San Francisco decisively voted to recall Democratic District Attorney Chesa Boudin after he signed into office. On the show, ‘The Five’ all the people on the panel talk about how since Boudin has come crime rate has gone up and people are not safe anymore.

“We all want to live in a neighbourhood in which we know we are safe, that our kids are safe,” said one of the people on the panel. Greg can’t stress enough how he feels about the subject. He talks about the various problems faced by the people that no one really wants to talk about. Greg talks about how if they don’t do anything many more people are going to lose their lives.

Greg talks about how the government is preying on the fears and sorrows of the real victims and did not actually care about anyone’s well-being. “You only have so much shelf space, I talk about this, so it’s like I’m okay with, like, attacking pronouns and talking about statues and the offensiveness of holiday decorations. But first let’s get the basic stuff down, and what happened was they replaced the basic concerns with this external nonsense. So what happened was they also replaced the real victims of rape, assault, murder, family suffering whatever you… Any crime was replaced with these political identity victims of TikTok politics. You know the people that claim their feelings. That’s what they chased. So I think that was the big problem,” said Greg. He further says, “I don’t know if there is anything more dangerous to a minority population than a white leftist.”

Greg further talks about how the liberals are experimenting with the people thus treating them like lab rats. He talks about how these people don’t face any consequences. “The other thing, I don’t know if there’s anything more dangerous to a minority population than a white leftist because they can experiment with them. They can try out things and be immune from the consequences. They live in the better neighborhoods, so they can say, “Hey let’s release the criminals, not going to be my problem. I’m not going to be mugged, and I feel so good.” I also want to say I like this recall vote idea. Why don’t they just make it automatic every six months because remember, this is a story of reality versus ideology and reality won but look how long it took. Three years since 2019. If you had an automated recall vote every six months they would have stopped this thing well ahead and lives would have been saved,” said Greg.

Gregory John Gutfeld, born on 12th September 1964, is an American television host, political commentator, comedian, and author. He is the host of the late-night comedy talk show Gutfeld!. Gutfeld is also a panellist on the political talk show The Five. Gutfeld’s show airs on Fox News Channel. For eight years Gutfeld also hosted the 3 A.M. series Red Eye. This is a late-night talk show which was also aired on Fox News Channel. Gutfeld graduated in 1987 with a bachelor’s degree in English from the University of California, Berkley.

Gutfeld began his career after graduating from college. He began working as an assistant to a conservative writer in a firm called The American Spectator. Gutfeld later became a staff writer and even an editor. In 1999, he was promoted to editor-in-chief. Gutfeld even worked for a British magazine as their editor-in-chief. Gutfeld was also one of the first posting contributors to The Huffington Post since it began working in 2005. Gutfeld later went on to have his own talk shows. Gutfeld the late-night show also became the highest-rated late-night show in America. By the end of 2021, Gutfeld’s combined viewership for Gutfeld! and The Five averaged over five million viewers.