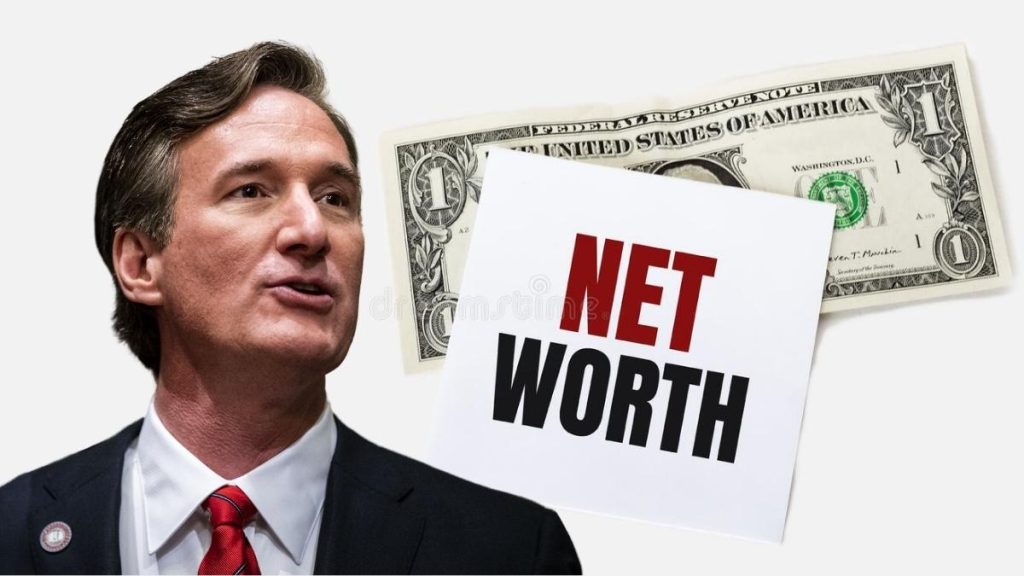 This article contains everything you need to know about Virginia Governor Glenn Youngkin net worth.

Glenn Youngkin is the 74th Governor of Virginia and has been deemed one of the richest politicians in the nation. The Republican Governor defeated his Democratic opponent, former Governor Terry McAuliffe, in the Virginia gubernatorial race last year, giving the Republicans their first win in the state since 2009.

How much is Glenn Youngkin net worth? Read on to find out! 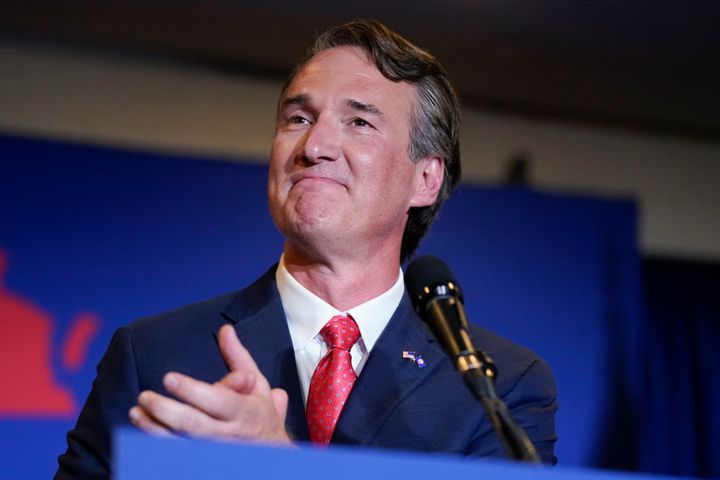 Glenn Youngkin is all set on his path to become one of the richest Governors in the United States of America. His net worth is roughly around $450 million, according to estimates, and continues to grow.

Most of the Republican Governor’s net worth is made up of the stakes of a private equity firm called the Carlyle Group. Youngkin owns a stake of 2% in the Carlyle Group, valued at $370 million approx.

Youngkin left Carlyle in July 2020 after nearly three years of shared leadership with dealmaker Kewsong Lee in a split role that, according to company insiders, devolved into hostility. Lee took over as Carlyle’s sole CEO; Youngkin left and ran for governor months later.

“They were very different personalities. Kew was a much more classic sharp-elbowed New Yorker. Glenn was Mr Nice Guy, a culture carrier and a pleasant person,” said a former executive at Carlyle who spent almost twenty years with the firm and voted for Youngkin in the Virginia gubernatorial race last year. “It was like mixing oil and water,” he added.

According to public filings, Youngkin has received $88 million in dividends and sold nearly $50 million of stock since Carlyle’s IPO in 2012. Forbes estimates Youngkin has at least $78 million in cash and other investments after accounting for taxes and Youngkin’s $21 million campaign outlay.

According to a statement of economic interests filed with the state’s Department of Elections in June, Youngkin owns millions of dollars in a variety of stocks, including Apple, Alphabet, and Microsoft, as well as Virginia municipal bonds and a stake in the Professional Fighters League, an MMA competition.

In addition to stocks in high value companies, Virginia Governor Glenn Youngkin also owns personal property worth at least $18 million. His properties include an estate with six bedrooms in the mountain resort town of Jackson Hole, Wyoming, a sprawling 92 acre ranch in the Texas Hill Country, a 13 acre house in Great Falls, Virginia complete with a swimming pool and an outdoor basketball court.

The Virginia Governor also owns a horse farm spread over 31 acres which, according to reports, managed to receive a 95% tax reduction after the Youngkin successfully got it designated as an agricultural area.

Glenn Youngkin belongs to a humble background; his mother worked as a nurse while his father was into accounting and finances. 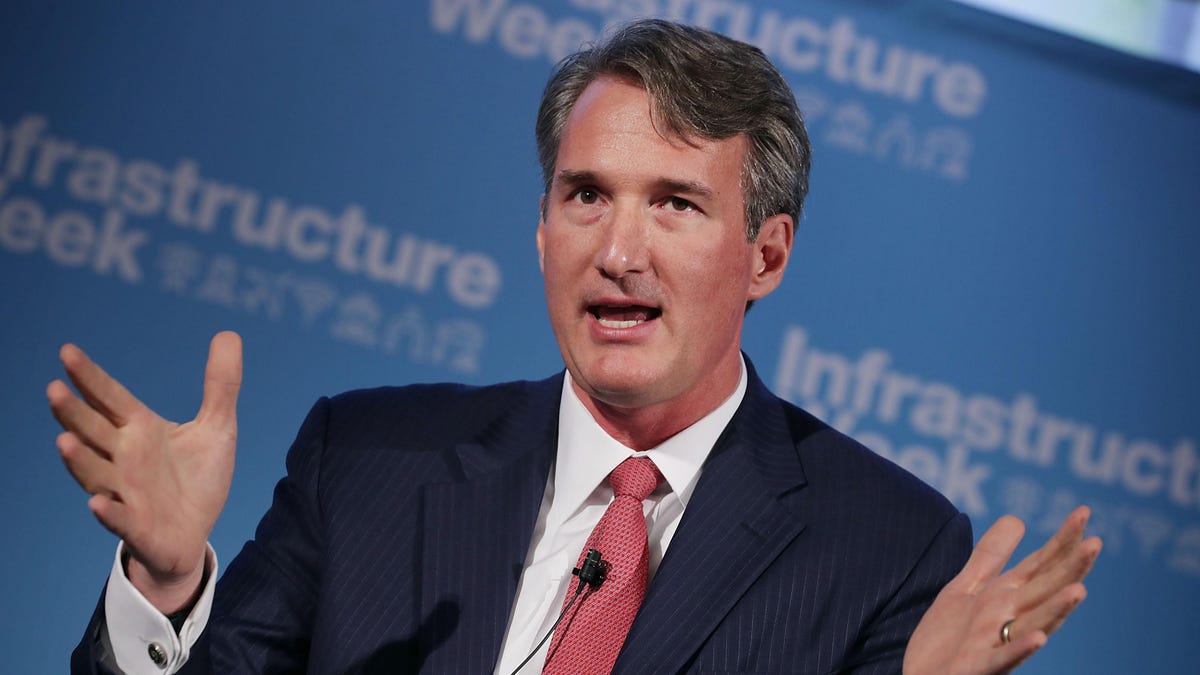 Youngkin joined the investment bank First Boston after graduating from Rice in 1990, where he handled mergers and acquisitions as well as capital market financing. Credit Suisse purchased the company and renamed it Credit Suisse First Boston; Youngkin left in 1992 to pursue an MBA. He joined the management consulting firm McKinsey & Company in 1994, after receiving his MBA.

Youngkin joined the private-equity firm The Carlyle Group in August 1995, initially as a member of the US buyout team. He joined Carlyle as a partner and managing director in 1999. He oversaw the firm’s buyout team in the United Kingdom as well as its global industrial sector investment team, dividing his time between London and Washington.

Youngkin worked with the Carlyle Group for more than two decades before quitting to launch his gubernatorial bid. During his time with the firm, he rose to the ranks of co-CEO which helped him on his path to becoming one of the wealthiest politicians in the country.