Gavin Newsom’s next step after being elected 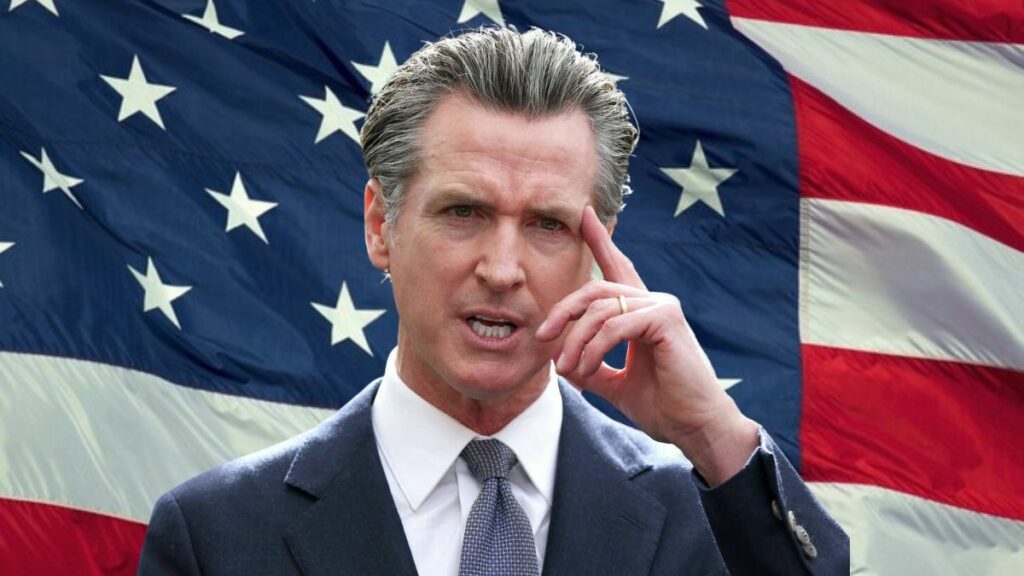 California Governor who recently won re-election has been surrounded by the question of his next step after being elected.

Gavin Newsom promised to finish his second term, asserting he has “subzero interest” in the running for the Presidential election even if current president Joe Biden doesn’t run again in another term in 2024. Although Newsom has cordially devoted his precious time and some of his sturdy campaign treasury in recent months to form a national image, saying he wanted to set a sample for his party of hostile opposition to the Republicans.

Despite Newsom’s continuous refusal of presidential intentions, the national political media and many other prominent Democratic members are assuming that Gavin is setting the groundwork for a White House campaign, which could happen either in 2024 or 2028, two years after his tenure as a governor ends.

It is very difficult to figure out that he would even get ready to play a lesser political role, such as congressman or cabinet candidate, as he has “big hairy audacious goals” such as forenamed experimental service of education, mental health, and medical care service and he has maintained a spotty record of success to date. And it needs a high office.

Gavin has two options: retiring from politics after completing his tenure or running for the presidency in the upcoming election. It completely depends on whether current president Joe Biden and Feinstein are ready to vacate the seat. Their decision may depend on how congressional and senatorial elections will come out after all of the ballots are counted.

Their chance of retirement will become highly possible if the Republicans take control over either the Senate or House. Democratic activists can condemn Joe Biden’s low popularity for the losses and can demand him take his step back for a younger and more commanding personality. Feinstein is already under the target of progressives, and they would not want to put down the Senate minority after being so many years in the majority.

The question: what do we do now was put 50 years ago by a cinematic politician, and it would become a hard and harsh reality for Newsom when he would be asked if Biden and Feinstein should opt-out.