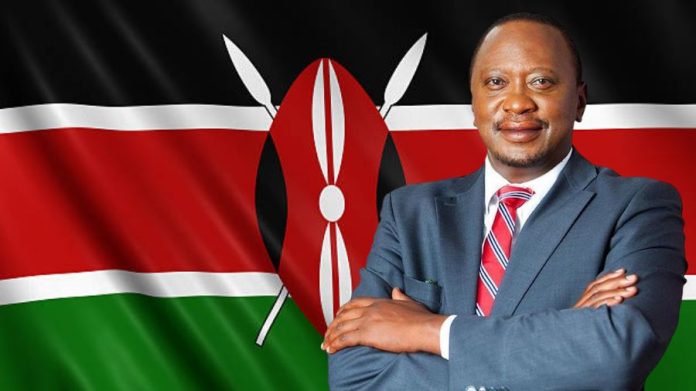 Uhuru Kenyatta has decided to increase the minimum wage rate by 12% to smoothen the working of the country’s working class. This has been done because of the ever-increasing rise in the cost of living.

Just as other countries are facing this problem of inflation even Kenya is grappling with the ever-increasing cost of living. Kenyans have seen a hike in prices of basic necessities like food, cooking oil and even fuel.

Long queues have been seen outside petrol pumps and even in front of grocery shops.

Uhuru Muigai Kenyatta, born 26th October 1961, is a Kenyan Politician. Uhuru is the son of the first president of Kenya. He is also the President of Kenya since 2013. His name Uhuru stands for ‘Freedom’ in Swahili.

After completing his schooling at St. Mary School, Uhuru enrolled himself in the Amherst College in the United States. He studies subjects like economics, political science and government policy there.

Once he returned to Kenya he started his own company Wilham Kenya Limited. This company was formed to source and export agricultural produce.

Uhuru began his Political Career when he contested in the Gatundu South Constituency parliament seat but lost to a Nairobi architect. Later he was appointed by Moi to chair the Kenya Tourism Board.

Under Former President Daniel Arap Moi, Uhuru became a minister for the Local Government. Moi wanted Uhuru to become his successor despite his lack of political experience.

High inflation rates due to the Ukraine-Russia Conflict

Due to the Russia Ukraine war many east African countries have seen high inflation rates. The prices of commodities including basic day to day use items have gone extremely high.

Inflation in the East African country rose to 6.47% year-on-year last month from 5.56%. This has made life very difficult for people living in these countries.

What President Uhuru Kenyatta had to say about this situation

On labours day President Kenyatta spoke about how he found it necessary to increase the rate of minimum wage looking at the current situation at hand. He even mentioned how the inflation level has increased by over 5 -6% but there was no review of the minimum wage.

“In that regard, and in full appreciation of the critical contribution of workers to the economy; following the recommendation of various stakeholders; as a caring Government, we find that there is a compelling case to review the minimum wages so as to cushion our workers against further erosion of their purchasing power while also guaranteeing the competitiveness of our economy,” the President said.

Uhuru further mentioned how the working class of Kenya is the backbone of the Country and he is indebted and grateful for them.

“Our workers are the backbone of our economy and our way of life. Throughout the Covid-19 disruptions that began in the year 2020, our workers have kept the Kenyan flame burning bright. For that, we will remain forever grateful and indebted to them,” said President Uhuru.