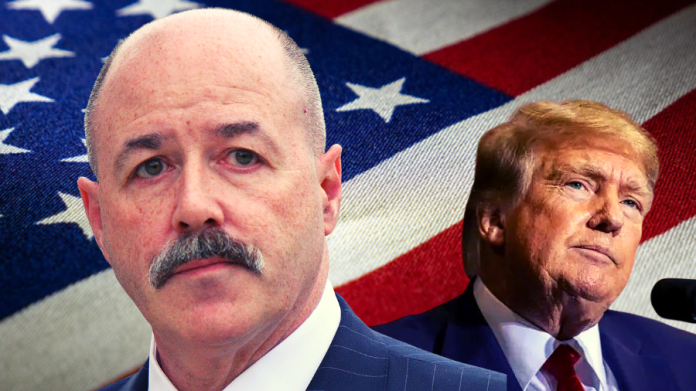 Bernard Kerik, former New York Police Department (NYPD) commissioner fears former US president Donald Trump’s assassination. The former commissioner claimed recently that if former President Trump is not charged with a crime following the FBI’s raid on Mar-a-Lago, Democrats may attempt to murder him. He continued by saying that the Democrats had tried everything to “stop him” from seeking reelection in 2024.

Following news of the federal authorities raiding the former President’s Mar-a-Lago estate in Florida, Kerik declared himself to be “deadly afraid” for Mr. Trump. During his interview on Eric Bolling’s talk show The Balance, Kerik discussed the raid, and compared the ongoing investigation on the former US president to instances that have occurred in nations previously with dictatorships. The former NYPD commissioner said that in those nations, people who were under investigation were either imprisoned or killed. He claimed that former president Donald Trump could be faced with a similar outcome.

Then he continued saying that this is only about one thing, and the main goal here is to hinder the former president from running for office again in 2024. Kerik said that he was not someone who was into conspiracies or engaged in rhetorical attacks on the government, but said that he was “deadly afraid” of Donald Trump being assasinated. “This is the first time in my lifetime that I would say I am deathly afraid of Donald Trump. I would not put assassination behind these people.” 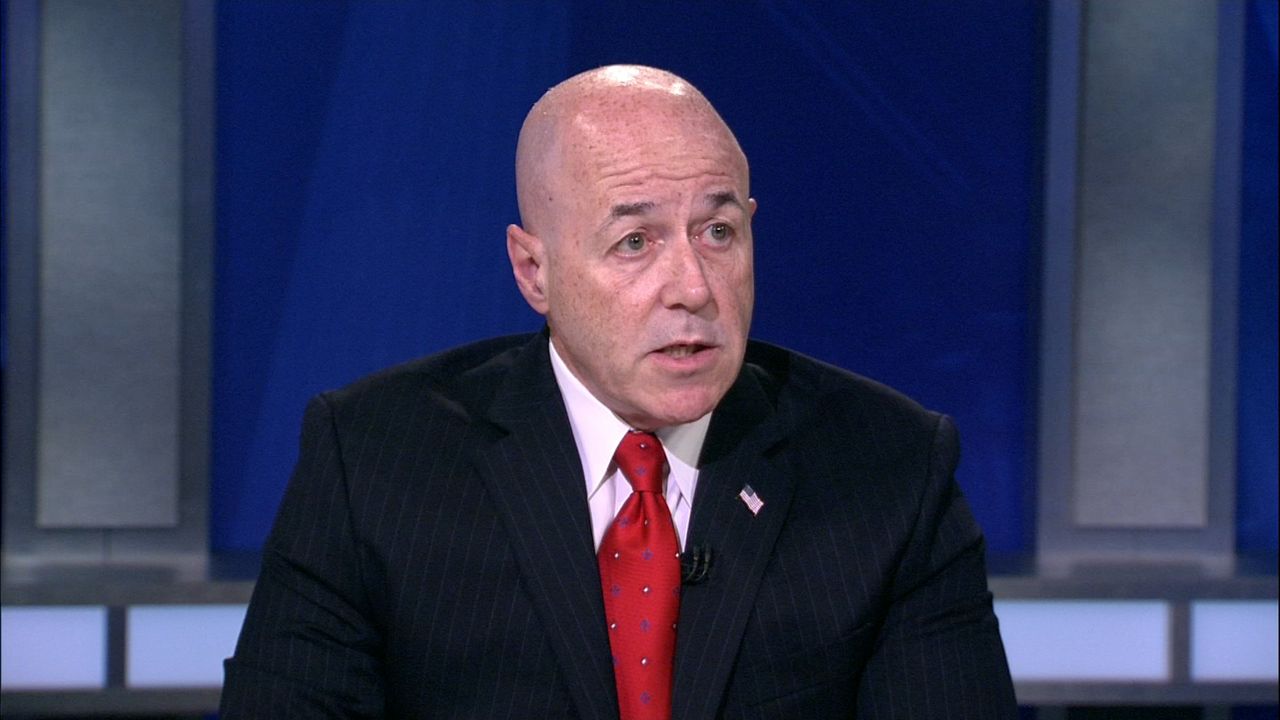 The former NYPD commissioner’s shocking comments come just days after the FBI executed a search warrant at the former president’s private estate in Mar-a-Lago. The search, referred to as a “raid” by Mr. Trump was linked to the illegal possession of classified White House documents by the former president that were carried to the Mar-a-Lago estate after he left office.

An Iranian military operative was accused of planning to kill John Bolton, the national security adviser to former President Donald Trump, by the Department of Justice on Wednesday. Poursafi could receive up to 10 years in jail and a $250,000 fine if convicted for using interstate commerce facilities to commit murder for hire. He also faces an additional fine of up to $250,000 and a sentence of up to 15 years in jail for giving and attempting to give material assistance to a global murder conspiracy. Poursafi is still at large overseas. 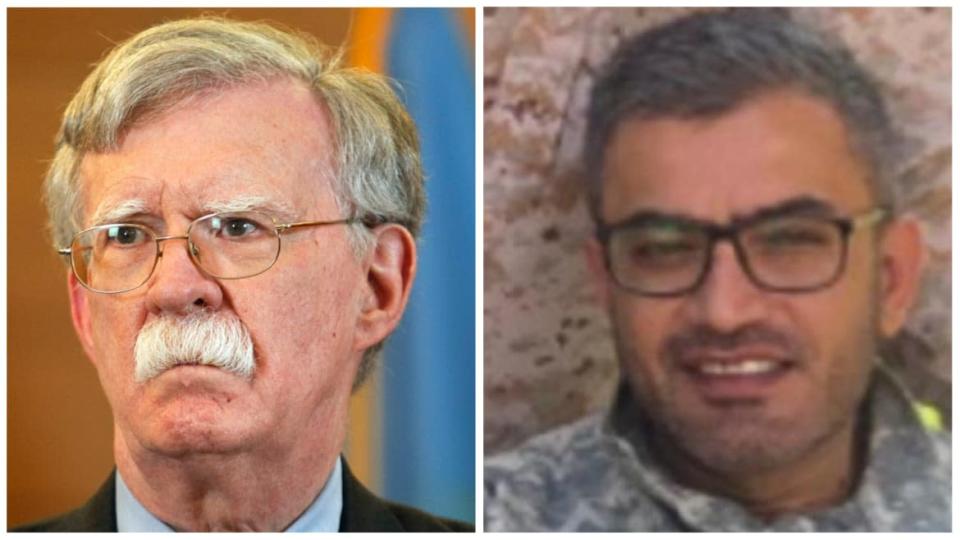 Following the indictment, John Bolton expressed his gratitude to the Secret Service, FBI, and Justice Department in a statement. “While much cannot be said publicly right now, one point is indisputable: Iran’s rulers are liars, terrorists, and enemies of the United States,” Bolton said. “Their radical, anti-American objectives are unchanged; their commitments are worthless and their global threat is growing,” he further stated.