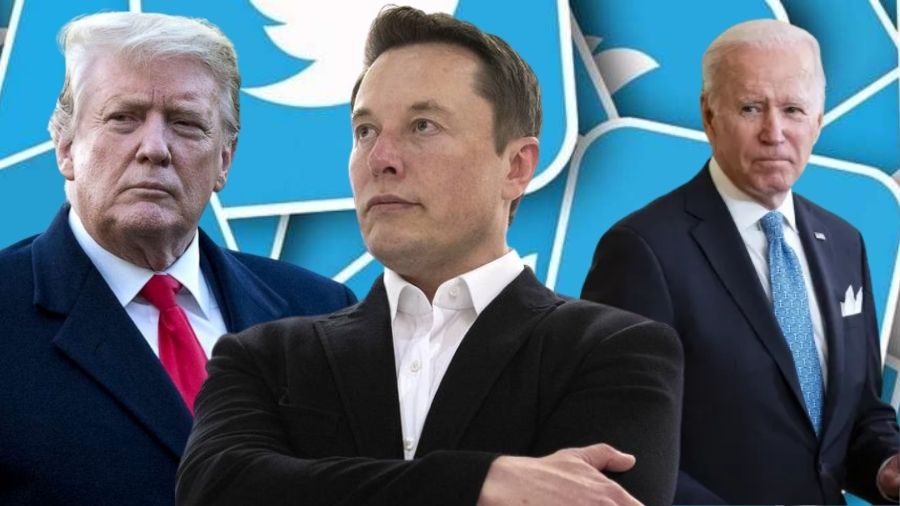 Elon Musk, the tech billionaire, said that he was now going to vote for Republicans, and he ramped up his attack on Democrats in a series of tweets. Formerly, he said, he used to vote for Democrats because they were “mostly the kindness party”, but now claims they have become a party of “division and hate”.

In the past I voted Democrat, because they were (mostly) the kindness party.

But they have become the party of division & hate, so I can no longer support them and will vote Republican.

Now, watch their dirty tricks campaign against me unfold … 🍿

“The Democrats were (mostly) the kindness party when I voted them in the past. They have become the party of division and hate, so I will vote Republican instead. “Watch their dirty tricks campaign against me unfold,” tweeted the 50-year-old Tesla CEO.

The move comes mere days after the Tesla CEO stated that banning Trump from Twitter probably wasn’t the best move.

Many Twitter users reiterated that they felt the same way about the Democratic party. One user claimed to have voted Democratic all her life but switched over to becoming a right-wing supporter recently. 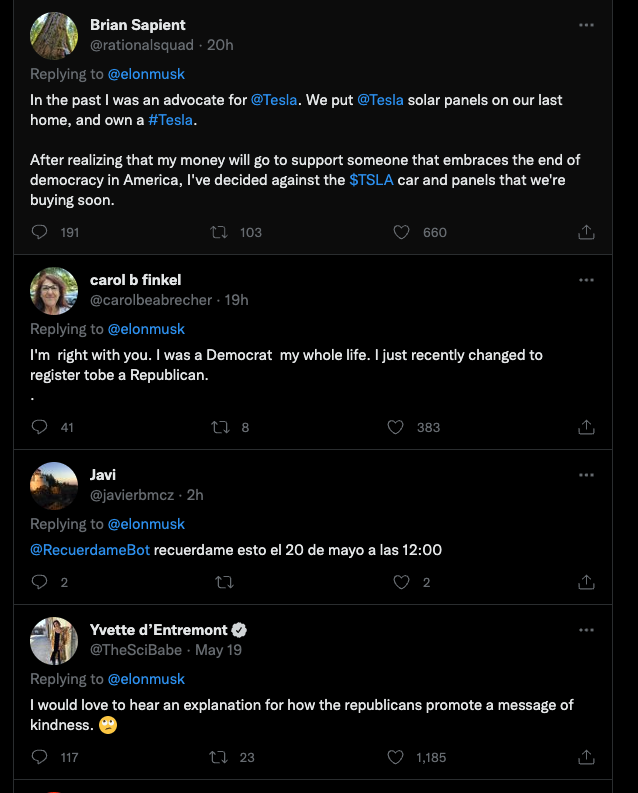 Certain users also responded in a manner that was not altogether supportive of Musk’s move. One user demanded an explanation as to why Musk felt the Republican party disseminated a message of kindness.

Musk is one of the millions who are switching sides

According to an ABC-Epsos poll last December, Republicans gained a historic double-digit advantage over Democrats. The same poll says that President Biden’s job approval ratings were falling in a variety of areas, including crime, gun violence, and economic recovery.

CNBC and NBC polls have never shown a double-digit Republican edge in congressional preference in the last 20 years, with the highest lead recorded being 4 points for the GOP.

“If the election were tomorrow, it would be an absolute unmitigated disaster for the Democrats,” said Jay Campbell, partner at Hart Research Associates and the Democratic pollster for the survey.

Democratic strategists claim that things will improve by next year, but the data show how vulnerable Democrats are to losing their House and Senate majorities.