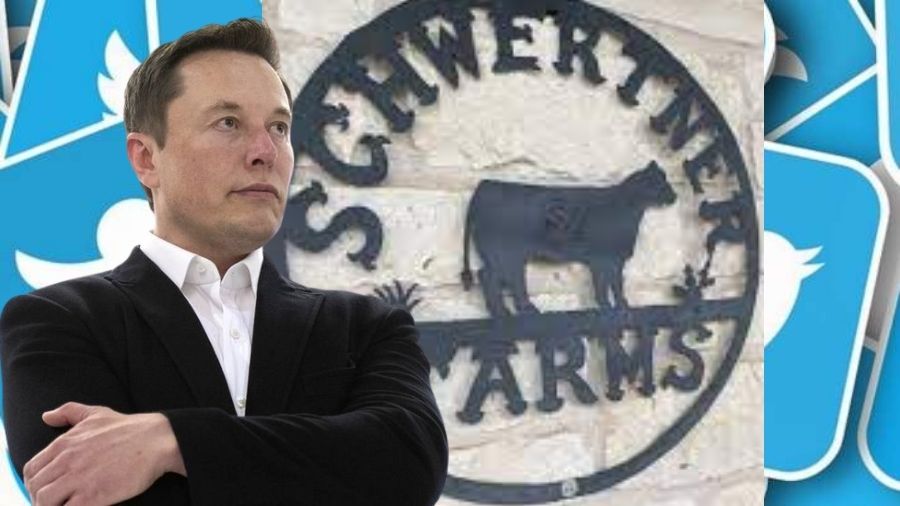 One Texas landowner Jim Schwertner is offering Elon Musk 100 acres of free land as a stimulus for him to move Twitter’s headquarters from San Francisco to the Lone Star State.

“Elon Musk, Move Twitter to Schwertner, TX. 38 Miles North of Austin in Williamson County, and we will give you 100 Acres for FREE,” Schwertner tweeted. 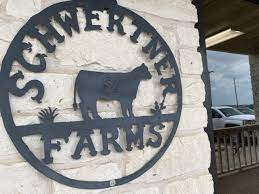 Schwertner Farms, with more than 20,000 acres in Williamson and Bell Counties, also shared details considering his new offer with the Austonian.

“We think it’s a good idea, especially when you’ve got Samsung coming to Taylor,” Schwertner told the outlet. “I mean, this area is exploding and we want to be part of this explosive growth.” 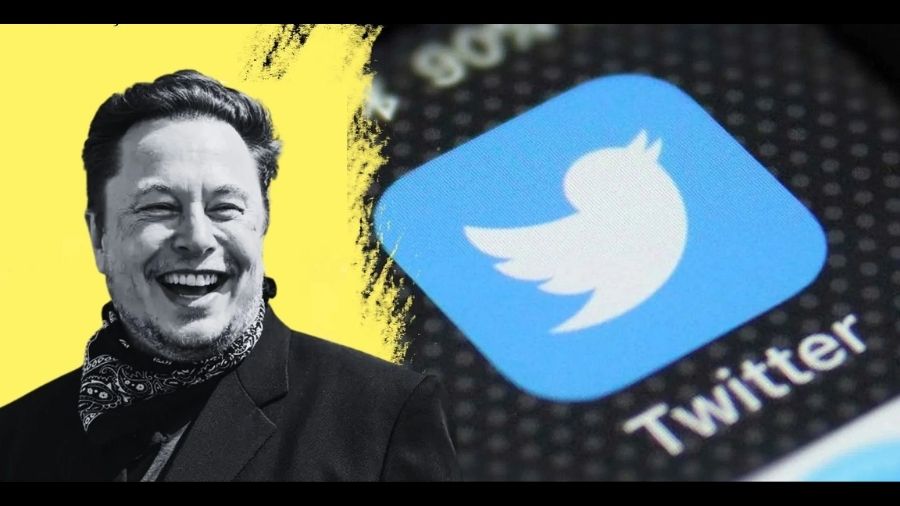 Musk’s other three companies Tesla, SpaceX, and the Boring Company are all operating in Texas.

“I just think with all the stuff he’s done, he evidently likes Texas, right or he wouldn’t have moved from California,” Schwertner said during the interview. “And I want to be part of his plan if he’ll come to visit with us.”

Texas Republican Gov. Greg Abbott first asked for Musk to move Twitter from California to the Lone Star State after the billionaire bought the social media platform on Monday. 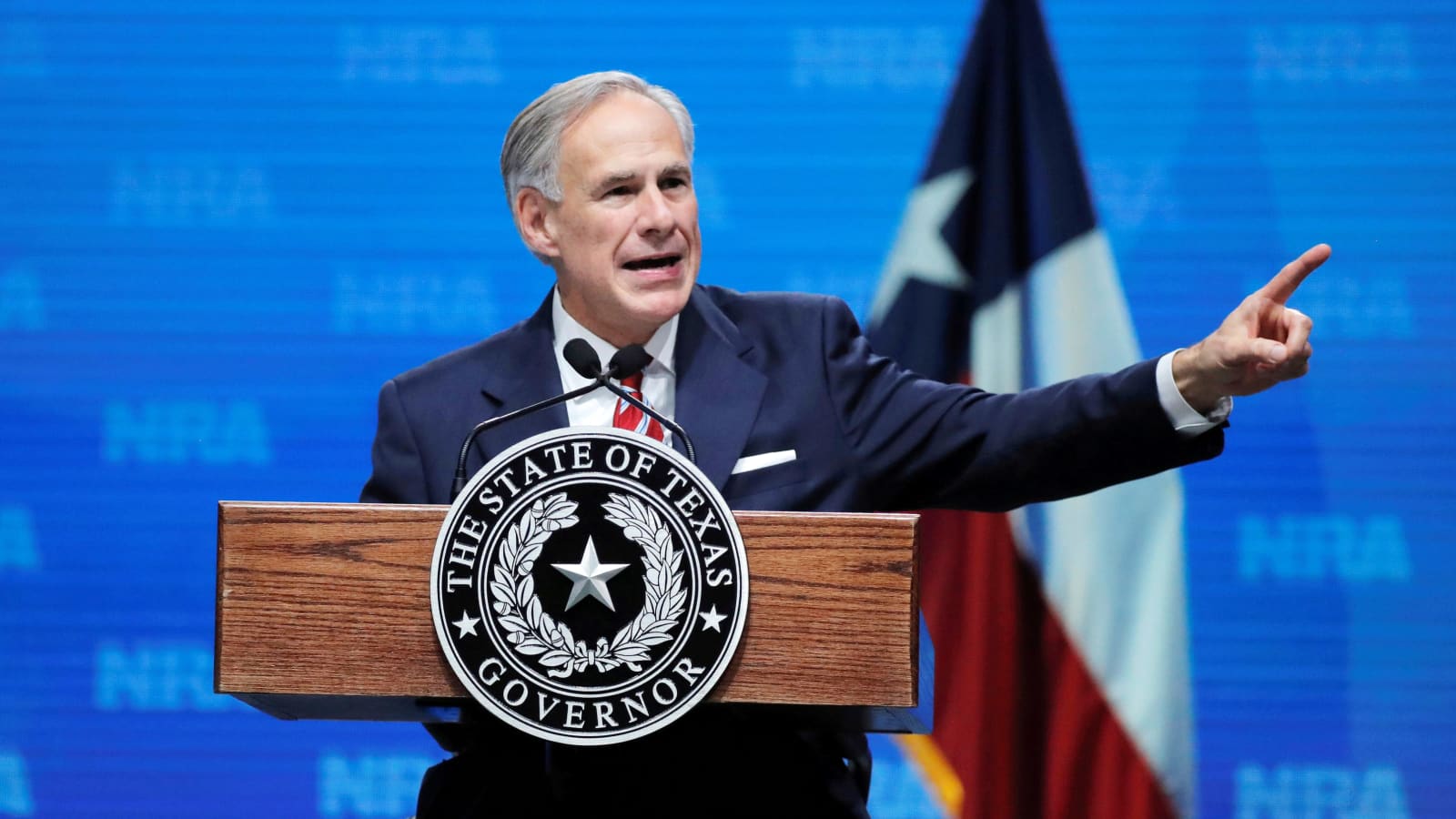 Abbott shared the proposal on Monday evening after the declaration of Musk’s offer to acquire Twitter had been authorized.

“@elonmusk. Bring Twitter to Texas to join Tesla, SpaceX & the Boring company,” Abbott wrote in a tweet targeted at Musk.

What do others think of this proposal?

Erin Mellon, a spokesperson for California Democratic Gov. Gavin Newsom, told Cal Matters: “Even after Elon Musk announced Tesla’s move to Texas, they expanded in California. And Elon has started all of his businesses in California, presumably because he knows this is where innovation and talent live. … Governor Abbott should focus on the people and business whose employees feel threatened, attacked and intimidated by his misogynistic and anti-LGBTQ agenda.”

However there are no announced agendas regarding a move, still, it hasn’t avoided the presumption from circulating. 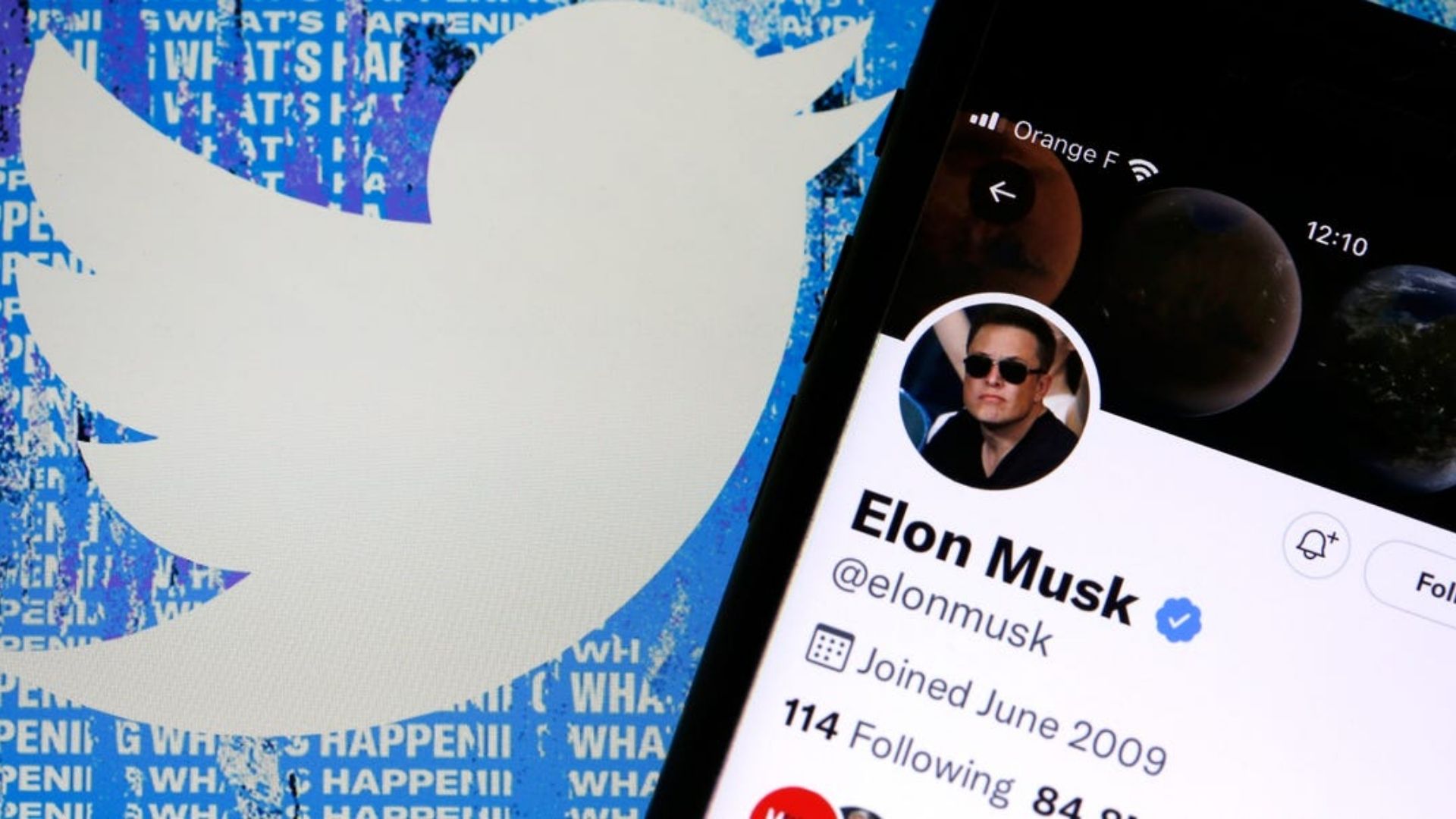 “It’s no surprise that there is speculation about Elon Musk moving Twitter’s headquarters to one of if not the fastest-growing metropolitan areas in the country, especially after having already announced relocating Tesla here,” Laura Huffman, president and CEO of the Austin Chamber of Commerce, told KXAN-TV Monday.

“It’s no secret we have so much to offer companies looking to expand or relocate their offices. We have several key components driving our meteoric success,” she added.

Though there are no announced plans regarding a move, it hasn’t stopped the speculation from spreading.

Twitter would be not the first platform to move to Texas

The probable move would not be the first social media platform to come to Texas. Meta (formerly known as Facebook) has added a new major office location in downtown Austin. 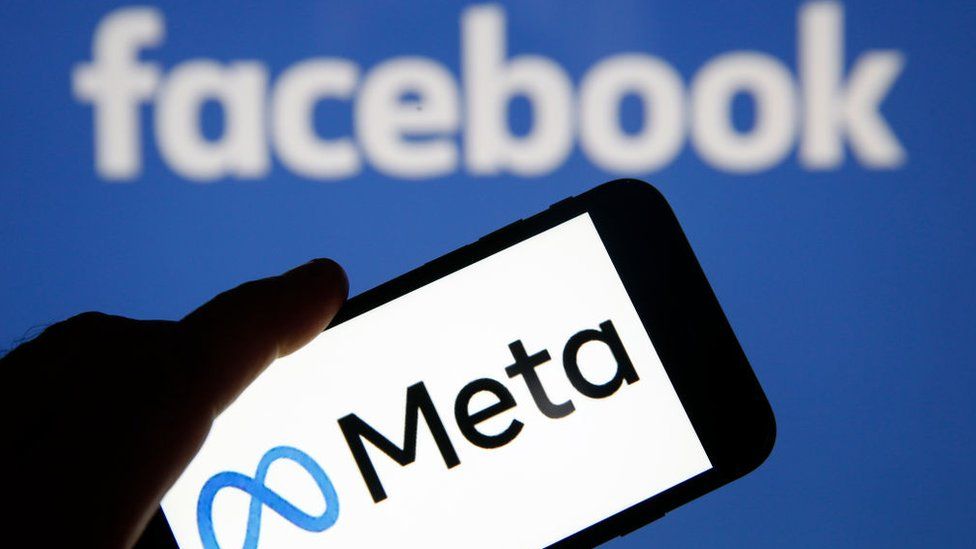 Twitter’s current headquarters in San Francisco reopened in March after nearly working two years from home during the pandemic. When it reopened, CEO Parag Agrawal declared openly an open policy regarding in-office work.

Musk also created a poll before buying Twitter to ask users, “Convert Twitter SF HQ to the homeless shelter since no one shows up anyway[?]”

More than 1.5 million votes were cast, with more than 91% of respondents answering yes. Musk later wrote about the idea, “I’m serious about this one btw.”