Elon Musk Rips the Democratic Party, Calls It the Party of ‘Division & Hate’ 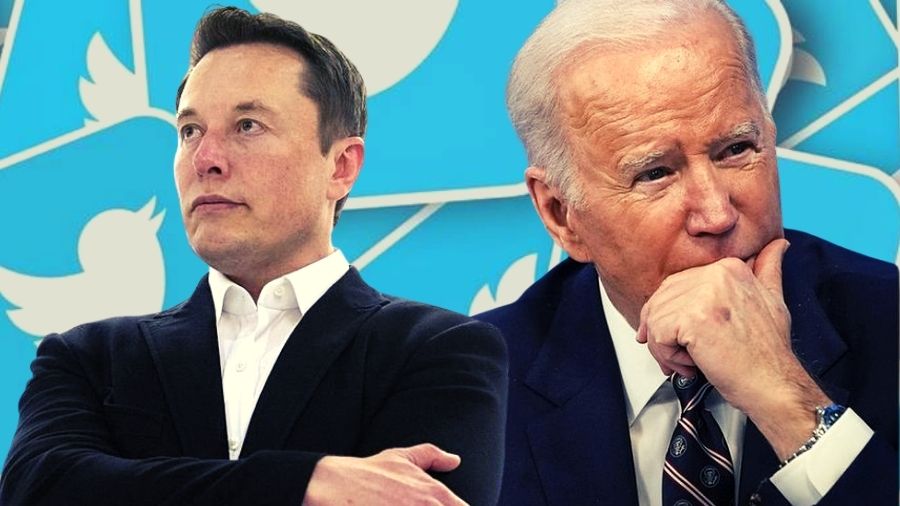 Elon Musk Rips the Democratic Party, Calls It the Party of 'Division & Hate'

Musk and his biggest companies, SpaceX and Tesla, have worked to influence the U.S. political landscape for years through lobbying and political donations. Combined, SpaceX and Tesla spent over $2 million on lobbying in 2021. They tend to spend on both sides of the aisle. But Musk has been historically anti-union, opposed to a billionaire’s tax and is a vocal critic of President Joe Biden.  On Wednesday, Musk wrote on Twitter, “In the past, I voted Democrat, because they were (mostly) the kindness party. But they have become the party of division & hate, so I can no longer support them and will vote Republican. Now, watch their dirty tricks campaign against me unfold…” adding a movie popcorn emoji for emphasis.

In the past I voted Democrat, because they were (mostly) the kindness party.

But they have become the party of division & hate, so I can no longer support them and will vote Republican.

Now, watch their dirty tricks campaign against me unfold … 🍿

Musk has characterized his pending $44 billion acquisition of Twitter as a “moderate takeover” of the platform, not a right-wing takeover. But he then proceeded to bash the Democratic Party. On the social platform, Musk has frequently insulted and scrapped with elected Democrats, including Biden, Sens. Elizabeth Warren and Ron Wyden and Rep. Alexandria Ocasio-Cortez.

Also read| Elon Musk will vote for Republican party in 2024

The Tesla CEO said, “The Democratic party is overly controlled by the unions and the trial lawyers, particularly the class-action lawyers.” “Political attacks on me will escalate dramatically in coming months,” Musk wrote again on Wednesday. Musk stated in a podcast interview that he voted “overwhelmingly for Democrats” in the past, but slammed the current administration and the party’s policies. “The real president is whoever controls the teleprompter,” Musk said of Biden. “The path to power is the path to the teleprompter.”

The tweet followed earlier statements at the All In Summit in Miami on Monday, where Elon Musk accused Twitter of having a strong left-wing bias, saying during a podcast recording, “I would classify myself as a moderate, neither Republican nor Democrat. In fact, I have voted overwhelmingly for Democrats historically. Overwhelmingly. I might never have voted Republican. Now, this election? I will.”

Elon Reeve Musk born on 28th June 1971 is an entrepreneur, business magnate and investor. Musk is the CEO of many companies. He is the founder of SpaceX, Tesla Motors, The Boring Company and also co-founder of Neralink and OpenAl.

Musk was born and raised in Pretoria, South Africa. He moved to Canada at the age of 17 before going to study at the University of Pennsylvania. He earned a bachelor’s degree in economics and physics from The University of Pennsylvania. As a kid Musk developed an interest in computing and video gaming at the age of 10 and even created his own video game. Musk started his career with his two internships in Silicon Valley in 1994.

He further went on to receive a PhD in material science from Stanford University. Musk’s net worth has been valued at around US$265 billion in 2022. Forbes and Bloomberg Billionaire’s index named Musk as the wealthiest man in the world. Elon Musk’s latest venture is that he bought twitter for a whopping amount of $44 billion dollars on the 25th of April 2022.

The news about Musk’s pending Twitter takeover has made headlines everywhere. According to Musk free and open speech forms the basis of democracy. Musk wishes that Twitter gave way to free speech instead of censoring the voices of some of the users. According to him, this social media platform can only become a platform that allows freedom of speech and opinion if taken over by a private company.