Donald Trump is scheduled to hold a Saturday Save America Rally in Arizona.

The “Save America” rally will be hosted by Former US President Donald J. Trump in Findlay Toyota Center, Prescott Valley, 22 July Saturday.

The rally will be taken to support candidates of his ahead of the state’s primary elections.

Speakers for the Save America Rally in Prescott Valley, Arizona

Lake and Masters received Trump’s endorsement after expressing their thoughts on the election that the 2020 election was rigged, despite there being no evidence to support those claims.

Few other guest speakers are expected, but they haven’t been announced yet.

Kari Lake is an American politician and former television news journalist running for Arizona governor and vigorously campaigning against abortion and transgender issues.

Lake, in an interview, said that the ongoing border crisis is nothing less than national security and humanitarian disaster and that she won’t wait for Washington’s approval or rely on the empty promises of far-away politicians to do what’s best for Arizonans.

She promised that a declaration of invasion would be issued and stated after taking off her hand off the Bible. “We are going to finish President Trump’s wall, and we are going to send our armed National Guard to the border and stop people from coming across.”

Lake has also made frequent false claims about the last election results and said that she would not have certified the Arizona results in favor of Joe Biden if she were Governor.

Blake Masters is an American venture capitalist and president of the Thiel Foundation seeking the Republican Party nomination in the 2022 US Senate election in Arizona.

Mike Lindell, the CEO of MyPillow, is also expected to appear who has spent millions of dollars trying to overturn the election. Lindell announced the Wednesday evening edition of a nightly broadcast on his website, Frank Speech.

‘I will be speaking in the pre-rally. There are a lot of prominent speakers. They were crammed in,” Lindell states. He is expecting the count of the crowd to be ‘60,000’ and says it would be a huge one.

How to Watch a live stream of Donald Trump’s Save America Arizona rally?

One can watch and live stream the rally on Youtube and Rumble for free. The rally will start at 1 p.m. (local time), and Trump is expected to speak at roughly 4 p.m.

Where to buy the tickets from?

Tickets are free, but fans have to register. Only two tickets are allowed per phone number. The Save America PAC organizes the rally.

Lake is running against a field involving Karrin Taylor Robson, a former member of the Arizona Board of Regents and a wealthy GOP donor who received Ducey’s support last week.

The primary is the latest point of disagreement between Trump and Ducey. The former president has repeatedly criticized the Arizona governor for refusing to overturn the 2020 election outcome in Arizona, which President Joe Biden won barely.

After the election, Ducey was observed putting the former president to voicemail while signing papers certifying Biden’s victory.

When will Trump be addressing the crowd?

According to an email by the organizers of the rally, Trump is scheduled to speak at 4 p.m and is expected to deliver remarks in support of Kari Lake for Governor, Blake Masters for US Senate, and entire Arizona.

People fleeing to attend the rally

Few faithful already arrived in the place in advance, and they have come from as far as Florida and Texas and expect him to repeat his unfounded claims that the 2020 presidential election was stolen from him.

Flags proclaiming”Trump 2020″ and “Trump 2024″flattering in the atmosphere of the Prescot valley, including chanting of “Let’s go, Brandon” by his faithful supporters.

What is Save America Pac? 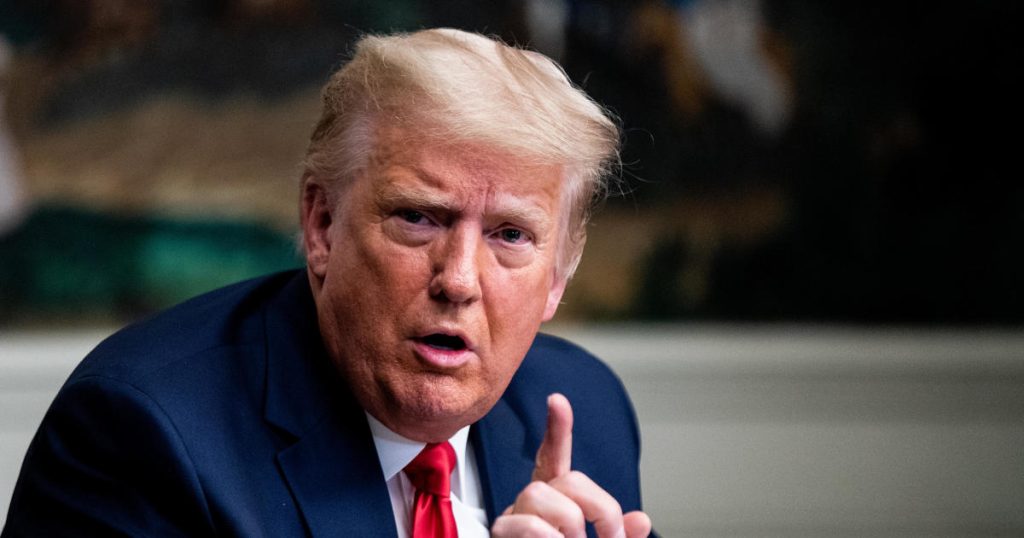 Save America is a leadership PAC created by President Donald Trump on November 9, 2020, after the 2020 presidential election.

Arizona Republican Gov. Doug Ducey — whose relationship with Donald Trump broke over his denial to overturn the state’s 2020 election outcome — is now going against the former president’s endorsed candidate in the race to succeed him as Governor. In contrast to that, Ducey announced his support for Karrin Taylor Robson.