Donald Trump gives a clear note to the Republicans 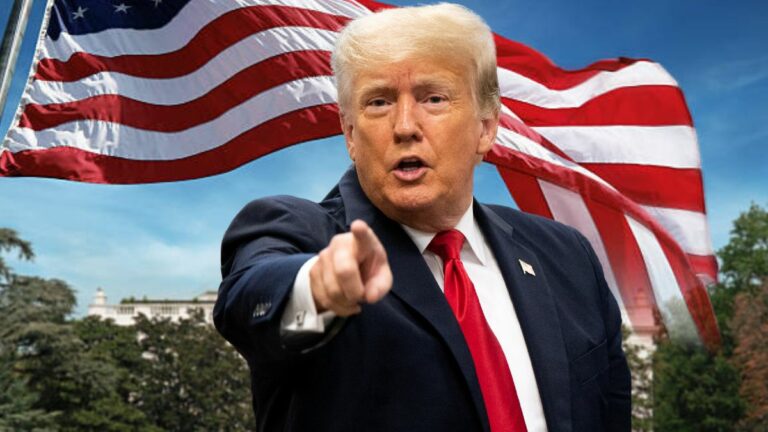 Former President Donald Trump has given a clear note to the Republicans and has officially teased another run for the Presidential election race in 2024. Donald officially said it last week at Mar-a-Lago. His re-election is quite far, but there is one that already exists. Either the Republican Party will accompany his lead, or Trump will completely destroy it. Many agree and say that current president Joe Biden took only two years to destroy the US again, and now it’s up to Donald Trump to save the country again.

Besides, Trump’s announcement timing was quite shocking for everyone as the Republicans faced humiliating results in last week’s midterm elections. The Republicans couldn’t succeed in achieving a majority in the Senate but only a small majority in the House. Polls had indicated a “red wave” for Republicans, but unfortunately, it came out as a “red wedding.”

Pat Toomey, Republican Senator of Pennsylvania, put it concisely, saying, “We were in a moment, we were in a cycle, we were at a time when it’s good for Republicans for the race to be about President Biden, who is not popular, whose policies have failed. And instead, President Trump had to insert himself, which changed the nature of the race.”

Mike Pence, Trump’s former vice president, also said some direct words for Trump and the latter’s future in the party. He said, “We will have better choices in 2024.”

There were many who blamed Trump including that his Fox Station made fun of Trump and blamed him for the election results. The Conservative Wall Street Journal called Trump the “Republican Party’s biggest loser” after the midterm elections.

Besides, Donald Trump is also facing the withdrawal of contributors, which can create hindrances in his campaign. He is quite vulnerable and possibly the most unsafe since the fruitless insurrection on 6th January 2021.

Florida’s midterms proved very bad for Trump as Ron DeSantis won re-election as the state’s governor. He took it over by nearly 60 percent of the vote in the conventional swing state. He managed to turn the state red and become the preferable candidate for the 2024 Republican presidential candidate by winning with just 0.4 percent. DeSantis is transcending Trump, and the Republicans can face a problem that can badly affect the upcoming election and the party’s future. It can face a civil war for hegemony between the Make America Great Again base and the Republican foundation.

A small rift can be seen between Donald Trump and Ron DeSantis; the more Ron’s impetus grows, the more the enmity between Trump and Ron will increase.

Donald Trump’s agenda for the upcoming civil war is completely clear. He wants Republicans to accept his party’s nomination, or he will completely destroy it. Donald has given a clear note to the Republicans regarding this. Unlike Frankenstein’s monster, he is now coming for the villagers to hold the party’s security.