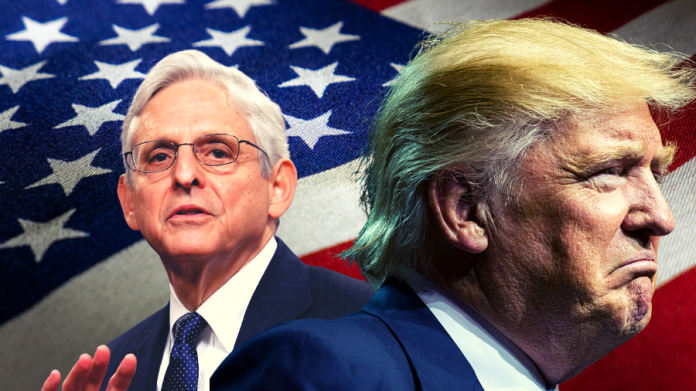 Attorney General Merrick Garland announced on Thursday that he personally approved the search warrant for the FBI to raid former president Donald Trump’s private estate in Mar-a-Lago. He also said that the United States Justice Department has asked a court to unseal the warrant that the FBI obtained before searching former President Donald Trump’s Florida estate.

US Attorney General Merrick Garland said he personally approved the decision to seek a search warrant for former President Donald Trump’s Mar-a-Lago estate and is asking a judge to unseal the warrant, as well as the items seized by FBI agents. 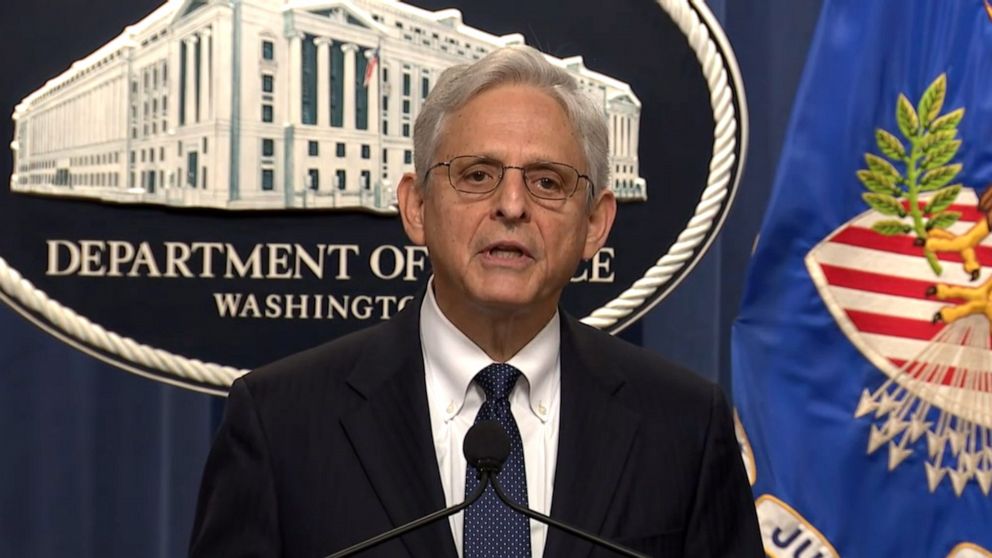 “The department does not take such a decision lightly,” Attorney General Merrick Garland said in his first public statement about the search.

The original reasons for sealing some of the warrant materials, Justice Department lawyers wrote in a court filing, were no longer relevant now that the search had been carried out and Trump and his representatives had spoken publicly about it. “The public’s clear and powerful interest in understanding what occurred under these circumstances weighs heavily in favour of unsealing,” said the US Justice Department in a filing. 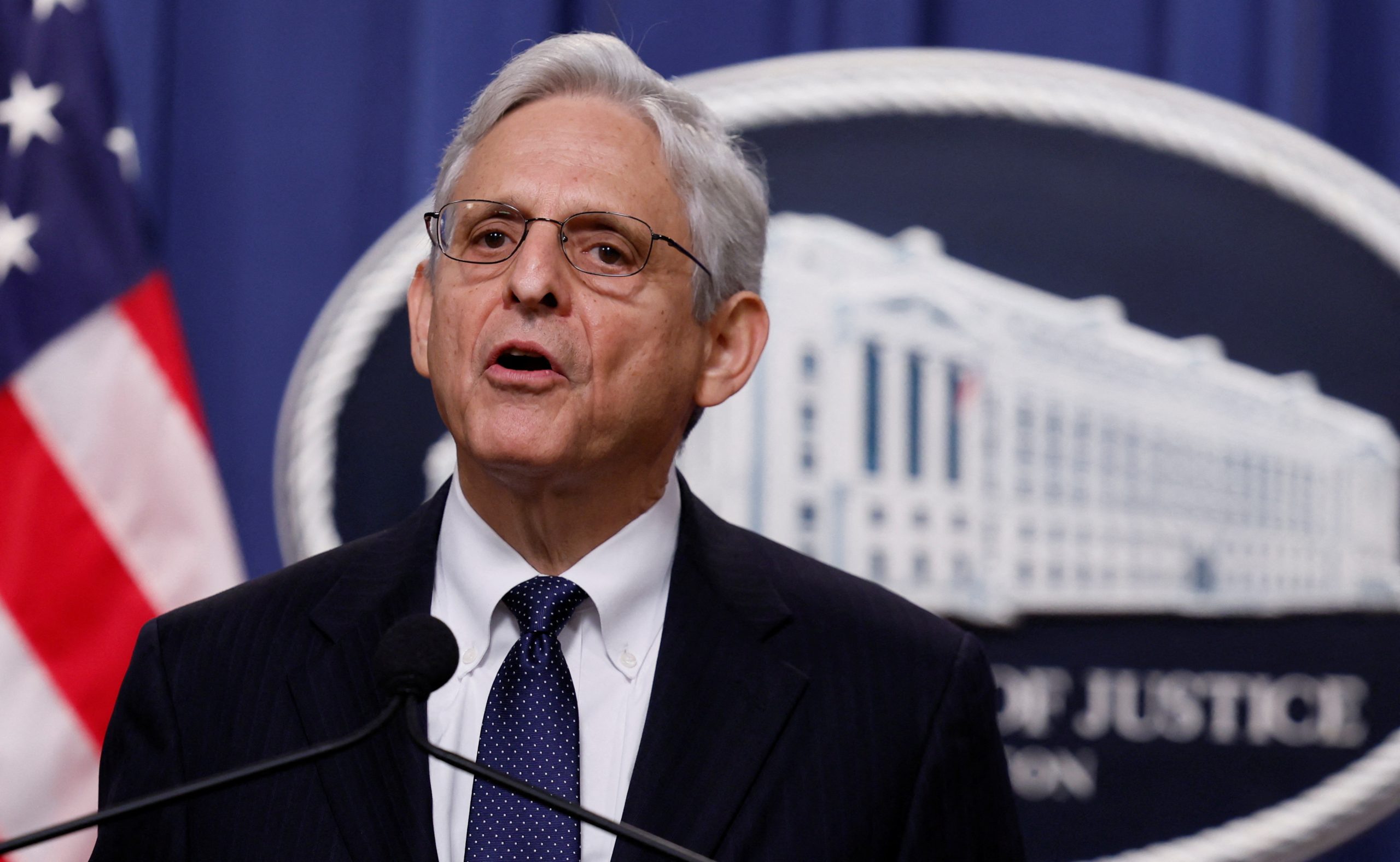 If the judge grants the government’s request, the public will be able to see a copy of the search warrant – including attachments that explain the general contours of the search and may refer to what federal crimes are being investigated – as well as a receipt that FBI agents left behind containing details about all the items that they took from the former President’s house. However, a separate affidavit that prosecutors must file in court as part of a search warrant application would remain confidential.

The request to unseal the search warrant documents was notable because such documents are typically kept sealed while an investigation is ongoing. The Justice Department, on the other hand, appeared to recognize that its silence since the search had created a vacuum for bitter attacks from the former president and his allies, and Mr. Garland felt it prudent to respond to widespread demands for details about what prompted the FBI action. “The public’s clear and powerful interest in understanding what occurred under these circumstances weighs heavily in favor of unsealing,” reads a motion filed in federal court in Florida seeking the unsealing on Thursday. It was unclear when — or if — the unsealing request would be granted, or when the documents would be made public. Mr. Trump will also have the opportunity to object.

Trump said late Thursday on his social media that he supported the “immediate release” of search warrant documents. Mr. Trump continued to attack the investigation in political terms in the social media posting, as he has done since revealing it on Monday. Trump’s attorneys had been given copies of the documents, which he could release at any time if he so desired. 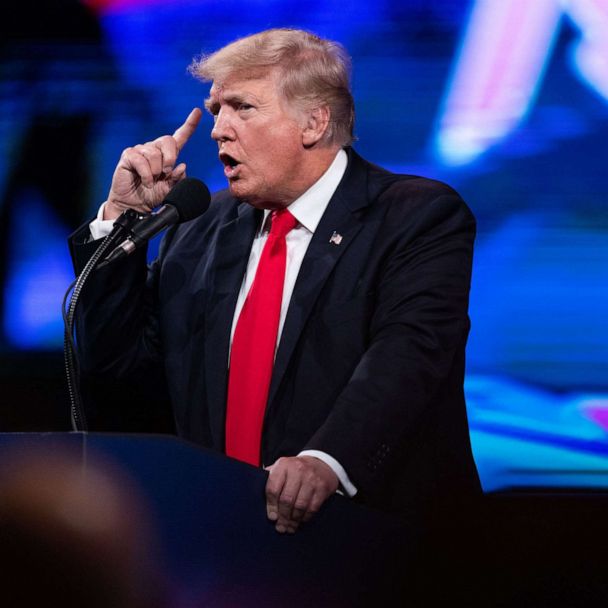 A federal judge in Florida had given the Justice Department until Friday afternoon to consult with Trump’s lawyers and advise the court whether Trump objects to the release of the warrant authorizing the search and the property receipt for what was taken while executing the search warrant on Monday.

Former president Trump labelled the FBI raid as “prosecutorial misconduct,” saying, “My beautiful home, Mar-A-Lago in Palm Beach, Florida, is currently under siege, raided, and occupied by a large group of FBI agents,” in a statement released earlier this week.

“They even broke into my safe,” added the former president, who was in New York City at the Trump Tower while the search warrant was being executed.