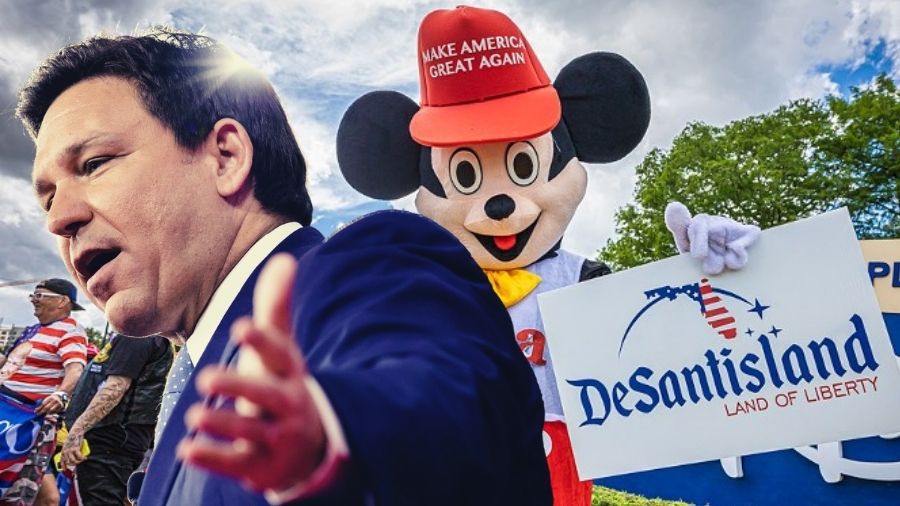 The suit was filed last week by William Sanchez, a Miami lawyer and Senate Democrat candidate. Judge Cecilia Altonaga of the United States District Court for the District of Columbia ruled that there were numerous reasons to dismiss the lawsuit, including a lack of standing over state issues.

According to Anltonaga, the residents “do not plausibly allege any concrete injury as a result of the alleged violation of Disney’s First Amendment rights, and nothing in the Complaint shows Plaintiffs have a close relationship with Disney.”

“Far from it: Plaintiffs expressly allege that they “expect Disney and the State of Florida to litigate this matter for a significant period of time[.]” That fact alone warrants dismissal. See, e.g., Harris, 20 F.3d at 1124–25 (holding that case must be dismissed for lack of jurisdiction because the plaintiff failed to show that non-parties whose First Amendment rights were allegedly violated faced hindrance in asserting their rights).

Altonaga also stated that none of the plaintiff’s claims was “ripe” because the legislation will not go into effect until July 2022. Sanchez responded to the ruling by promising to file another challenge on behalf of the plaintiffs by next week. “This is only the beginning of the battle as we seek justice for Florida taxpayers,” Sanchez said in a statement. After the megacorporation opposed DeSantis’ Parental Rights in Education Act, DeSantis and Florida state legislators pushed for legislation to strip Disney of its special corporate carveout. This comes on the heels of Disney’s promise to include “many, many, many LGBTQIA characters in its stories.”