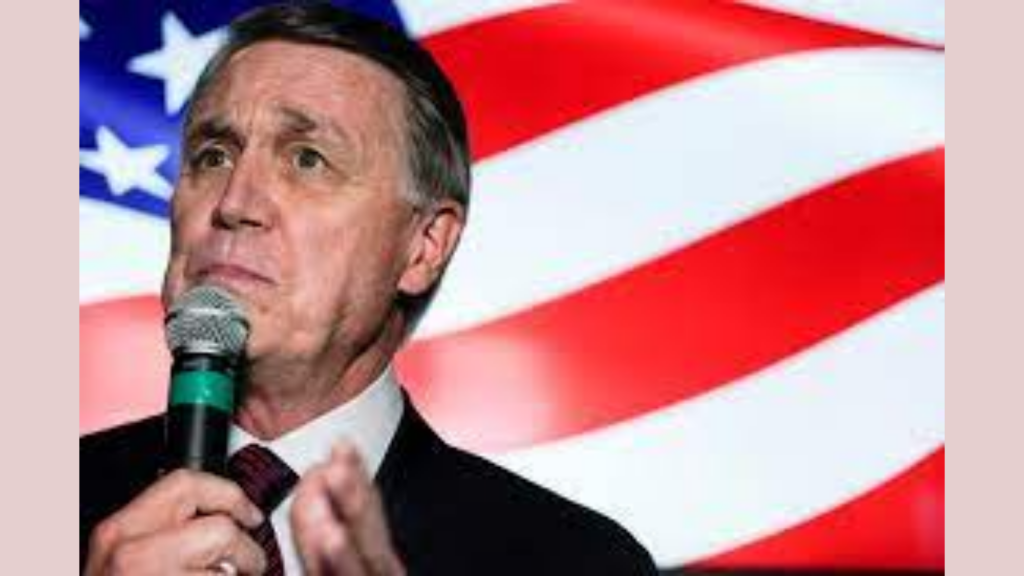 David Alfred Perdue Jr. is an American conservative politician and a former United States senator from Georgia who served between 2015 and 2021. He is also an established business executive, and has previously worked with major firms like Reebok and Dollar General. Perdue is a candidate for the 2022 Georgia Governor elections.

David Perdue gets endorsed by Trump in Georgia Governor elections 2022

David Perdue, one of the earliest and most vocal advocates for Trump, now gets endorsed by the former president in the 2022 Georgia Governor elections.

The former U.S Senator kicked off his campaign last week, in an attempt to unseat Brian Kemp. Kemp found himself in Trump’s bad books in 2020 after he refused to support Trump’s baseless claims of President Biden’s “fraudulent” victory. 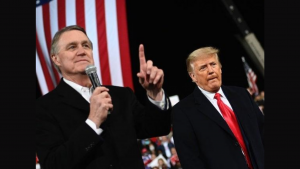 David Perdue seems to be struggling though, seeing that he has so far only managed to raise a fraction of the support that Kemp’s campaign has raised.

“I think Perdue is on life support and knows it,” – stated an anonymous neutral GOP operative. “The Kemp momentum is palpable.” – he added.

Perdue was born on December 10, 1949, and is 72 years of age. He was born in Macon, Georgia, to Gervasie Perdue and David Perdue Sr. He married Bonnie Dunn in August, 1972 and has 3 children, a daughter who died in infancy, and two sons, Blake Perdue and David A. Perdue III. Perdue currently resides in Sea Island, Georgia, with his family.

Perdue was born in Macon, and raised in Warner Robins, Georgia. He graduated in 1968 from Northside High School and later attended the United States Air Force Academy upon appointment from

Congressman Jack Brinkley of Georgia. He later shifted to Georgia Tech, where he graduated with a bachelor’s degree in industrial engineering in 1972. He later received a master’s degree in operations research in 1975.

Perdue started his career in 1972 with an international consulting firm called Kurt Salmon Associates. He worked with them for 12 years, until 1984. Between 1984 and 1998, Perdue worked with a number of organisations. He joined Reebok in 1998 as a senior Vice President and is credited with rejuvenating its sneaker line. He eventually rose to occupy the position of president, and later, CEO.

Perdue became CEO of PillowTex in 2002 but left the next year to become CEO of Dollar General. 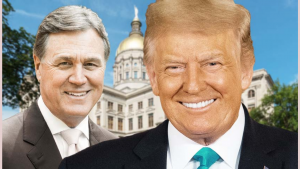 Perdue entered the political fray during the 2014 U.S Senate elections. He flaunted his business experience, particularly at Dollar General, while running for political office as a Republican candidate.

“We added about 2,200 stores, created almost 20,000 jobs and doubled the value of that company in a very short period of time. Not because of me, but because we listened to our customers and employees.” – stated Perdue during his campaign.

Perdue was elected as Senator after defeating Democrat Michelle Nunn with 52.8% of the vote.

Perdue found himself in the controversial spotlight several times during his career. In June 2016, he took a dig at the then President, Barack Obama saying,“We should pray for Barack Obama. But I think we need to be very specific about how we pray. We should pray like Psalms 109:8 says. It says, ‘Let his days be few, and let another have his office'”, at the Faith and Freedom Coalition’s Road to Majority conference.

When questioned by a student about voter suppression while on a visit to Georgia Tech in October 2018, Perdue snatched away the student’s phone, which was recording the exchange. The student filed a civil suit, alleging unlawful battery.