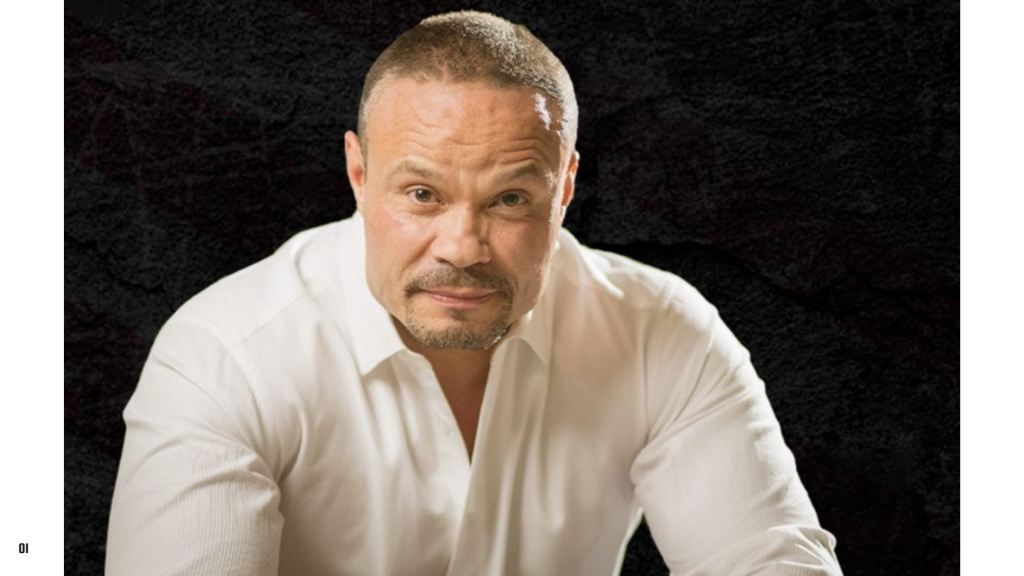 Daniel John Bongino, popularly known as Dan Bongino, is an American conservative political analyst, radio show presenter, and author who was born on December 4, 1974. From 1995 to 1999, he was a New York City Police Department (NYPD) officer, and from 1999 to 2011, he was a Secret Service agent.

Bongino unsuccessfully ran for Congress three times as a Republican. He presently broadcasts the Fox Nation and Westwood One radio stations’ The Dan Bongino Show, as well as Fox News’ Unfiltered with Dan Bongino. Since Dan is known for his outspoken political commentary, let’s dive into his portfolio of political views and ideas.

Bongino voiced his opposition to corporate vaccination mandates on October 19, 2021, despite having been inoculated. He urged his company, Cumulus Media, to repeal its vaccination requirement, which was announced in September.

On October 11, the unvaccinated at Cumulus were let go and replaced. As Cumulus employees were forced to choose between their jobs and receiving the shot, Bongino stayed mute on the topic, only speaking out after everyone had made their decision.

“You may choose between me and the mandate. But you can’t have both of us, can you? “On his show, Bongino stated. 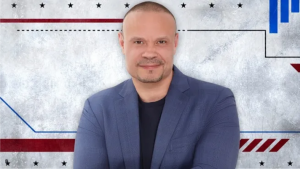 Bongino had backtracked on his allegation two weeks later. After spending almost two weeks off, he reappeared to claim that he was supposedly “negotiating” his ultimatum with Cumulus, that he was establishing a fund for Cumulus sacked employees, and that he had moved on from his ultimatum.

Cumulus presently has both a vaccination mandate and Dan Bongino, with no indication that the host will keep his part of the bargain. According to Brian Rosenwald, a talk radio historian, Bongino’s ultimatum was never much of an ultimatum at all, since he saw no reason for Cumulus or its host to terminate connections.

“I think it was a cynical ploy, to some extent,” Rosenwald said. “Because of that platform, there was an incentive for him to stay with them, and they’d put a lot of money into launching this show and building it up.”

Bongino, a supporter of the Spygate conspiracy theory, has dubbed the inquiry into alleged Trump-Russia ties a “total scam”.

Trump quoted him in a tweet in May 2018 as claiming that former CIA Director John Brennan “has humiliated the entire Intelligence Community. He is the single man who is largely responsible for the downfall of American’s faith in the Intelligence Community and in some folks at the top of the FBI.” Brennan was also said to be “worried about staying out of jail” according to Bongino.

After Republican Congressman Trey Gowdy and several conservative legal experts questioned Trump’s accusations that the FBI spied on his 2016 presidential campaign, Bongino said Gowdy had been “fooled” by the Department of Justice. In February 2019, he accused Deputy Attorney General Rod Rosenstein of attempting a coup against Trump.

During the COVID-19 epidemic, Bongino was a vocal opponent of face mask regulations, wrongly stating that they are “largely ineffective.” When used appropriately, masks have been scientifically proven to be beneficial.

During hearings on police violence, Bongino allegedly told the House Judiciary Committee that efforts to cut police department budget were an “abomination” and should be discontinued “before someone gets hurt”

He pushed false and unsubstantiated charges of voting fraud during the 2020 election. After Joe Biden won the 2020 presidential election and Donald Trump refused to admit it, Bongino endorsed Trump’s charges of election fraud, erroneously claiming that the Democrats manipulated the election.

While competing for politics in 2016, Bongino avoided discussing his business holdings, claiming that he and his wife had closed them down. Bongino relocated to Palm City, Florida, in 2015 after living in Severna Park, Maryland, in 2002.

Bongino reported on September 23, 2020, that a seven-centimeter tumor had been discovered in his throat. He went on to say that he didn’t know if the growth was malignant or benign, but that he would go to New York on September 25 for additional testing.

On October 2, he said that he had gotten a “bad phone call” from physicians and that he would be having surgery on October 7.

Following his operation, he tweeted that the “entire tumor” in his neck had been removed, but that he most certainly had lymphoma. He stated that he will get therapy in the future.

On October 16, he stated that he had been diagnosed with Hodgkin’s lymphoma and that he will continue therapy in collaboration with his physicians. In an interview in July 2021, Bongino announced that he had “beaten” cancer.

Bongino joined the US Secret Service as a special agent in 1999 and left the New York Field Office in 2002 to become a teacher at the Secret Service Training Academy in Beltsville, Maryland.

During George W. Bush’s second administration, he was assigned to the Presidential Protection Division in 2006. After Barack Obama was elected president, he stayed on protective duty until May 2011, when he left to run for the United States Senate. 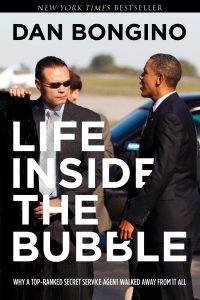 Life Inside the Bubble, Bongino’s first book on his work as a Secret Service agent, was released in 2013. The book details his experiences defending Presidents George W. Bush and Barack Obama, as well as his 2012 race for the United States Senate in Maryland.

Former Classified Service colleagues chastised Bongino for leveraging his Secret Service credentials in his political campaign and for claiming to have secret intelligence based on discussions he overheard in the Obama White House.

A former colleague chastised him for attempting to further his political career by using his proximity to President Barack Obama: “He’s attempting to bring attention to himself by appropriating the Secret Service brand. That is all he has going for him.” Bongino said he was privy to “high-level discussions” in the White House. 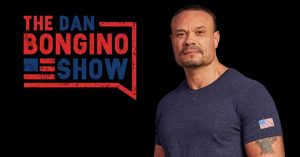 According to unnamed former coworkers, he “tends to exaggerate his importance on the presidential detail and his proximity” and that “we don’t sit in on White House meetings.” We do not attend high-level meetings.”

In response to an unidentified former colleague’s critique, Bongino stated “There’s nothing private in the book,” and “it’s not a tell-all.” It’s my Secret Service story.” He denied Birtherism, the theory that President Obama was born outside of the United States.

Bongino has worked as a radio broadcaster and analyst on both local and national shows. He has been as a guest on the Sean Hannity and Mark Levin radio shows, as well as on WMAL-FM in Washington, D.C., and WBAL in Baltimore. Until December 2018, he was a paid contributor to NRATV.

He has been often on Fox News’ opinion programs as well as the conspiracy theory website InfoWars. In December 2018, he appeared as a guest on Hannity’s Fox News show.

Bongino is a supporter of Spygate, a conspiracy theory claiming unlawful espionage on Donald Trump’s 2016 campaign by Barack Obama’s administration, and has written a book about it titled Spygate: The Attempted Sabotage of Donald J. Trump.