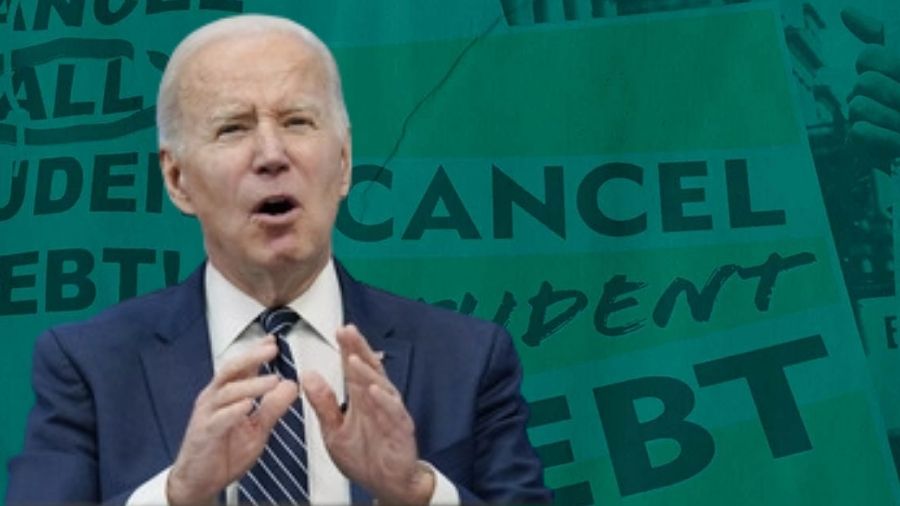 Conservative lawmakers acknowledged President Biden’s plans to cancel student loan debt as feasible on Wednesday, a move long being considered by the White House in response to the persistent pressure from several progressive advocates and congressional Democrats.

Senate Minority Whip John Thune (R-SD) introduced legislation that would limit the executive branch’s ability to provide relief to federal borrowers by removing the Secretary of Education’s unilateral authority to cancel outstanding loan balances, limiting the amount of time a presidential administration can suspend payments while adding congressional oversight to the process, and excluding people earning more than a certain income from potential benefits. 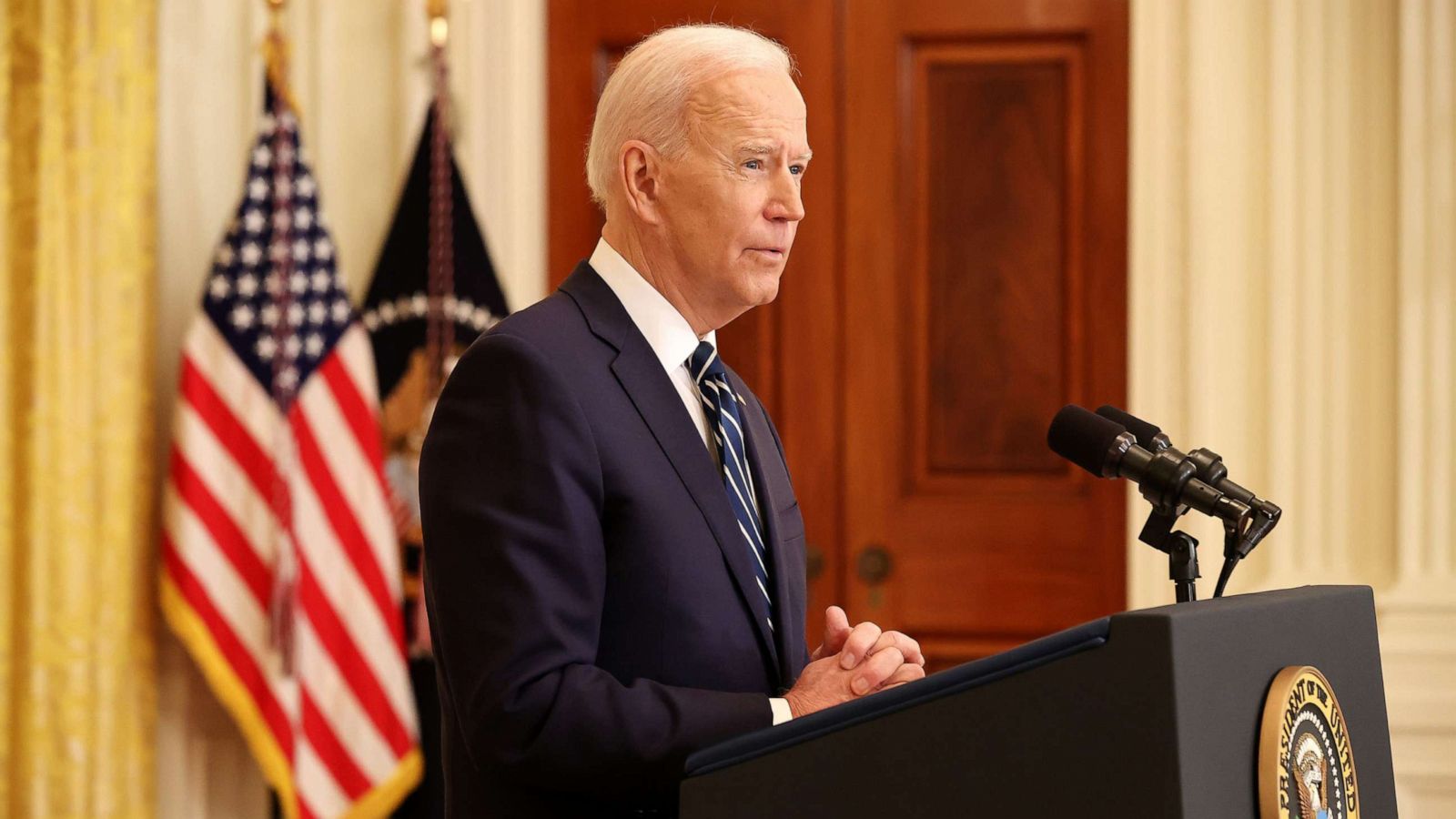 Even though chances of the bill getting passed are slim, and is only designed to be a vehicle for the GOP’s widely debunked talking point that reducing or eliminating student debt would be a “fiscally irresponsible… bailout of high-income earners,” David Dayen of The American Prospect asked, “By introducing a bill to block student debt cancellation, aren’t Republican Senators admitting that student debt cancellation is within the authority of the president?” – in a tweet on Thursday, in response to the introduction of the bill. The answer to which is yes. President Biden is capable of waiving all student debt at the stroke of a pen.

The Federal Reserve Bank of New York recently estimated that the two-year moratorium on federally held student loans, enacted at the start of the Covid-19 pandemic and extended multiple times by the Trump and Biden administrations, has saved nearly 37 million borrowers nearly $200 billion through April.

While progressives applauded Biden’s fourth extension of the payment and interest rate freeze earlier this month, they emphasised that it only delays economic hardship for millions of borrowers, many of whom are struggling to make ends meet amid widespread price gouging and the disappearance of federal relief programs. 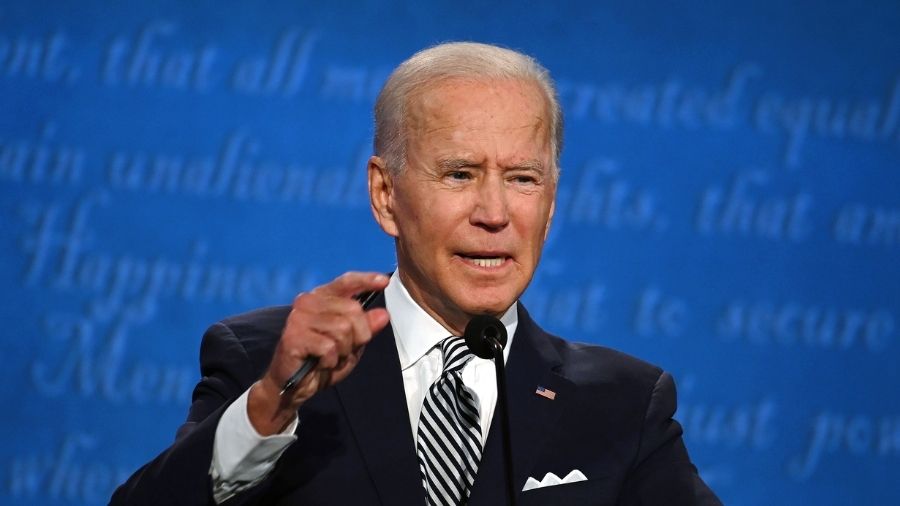 According to a new survey released last week, more than half of student loan borrowers in the United States would be unable to make a single monthly payment—the national average is estimated to be $460—if forced to do so.

More than a year has passed since the Biden administration received a memo from the Department of Education (DOE) outlining the extent of his authority to cancel federal student debt without legislation. Despite repeated requests from dozens of Democratic legislators, Education Secretary Miguel Cardona has yet to make the hidden memo public.

According to legal experts and Democratic lawmakers, the Higher Education Act of 1965 clearly authorises Cardona to wipe out approximately $1.6 trillion in student debt for all 45 million federal borrowers across the country.