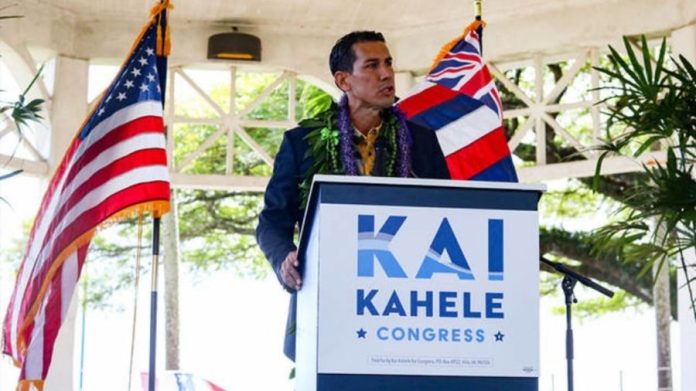 A watchdog organisation claimed Tuesday that a congressman’s sponsorship of bills affecting the aviation industry while taking money from Hawaii’s largest commercial aircraft operator, as well as “abuse of proxy vote,” merits an ethics probe.

Hawaii Democrat Rep. Kaialii Kahele joined the transportation and infrastructure committee and its aviation subcommittee when she was first elected to Congress in January. According to his spokeswoman, the lawmaker, 48, continues to work as a pilot for Hawaiian Airlines. He co-sponsored four aviation bills that his firm lobbied for last year.

“The employment relationship is one that would, at a minimum, give the appearance the Member was unable to act impartially or that the employer has special access to the Member,” The Foundation for Accountability and Civic Trust (FACT) wrote to the office of congressional ethics in a letter. 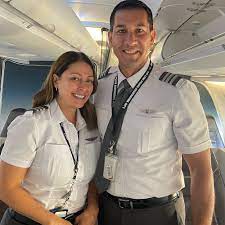 According to House records, Kahele earned around $120,000 as a pilot in 2020. He also stated that Hawaiian Airlines paid him $29,000 last year and $2,800 so far in 2022. Kahele is also still an “active member” of the airline’s union, The Air Line Pilots Association union, and “is a certified commercial pilot and active member of Hawaiian Airlines,” his spokesperson said.

“Moreover, this is a case where a stricter conflict of interest analysis applies because Kahele is cosponsoring legislation and taking action as a committee member that directly affects his outside employer, which is further evidenced by Hawaiian Airlines lobbying on the bills Kahele cosponsored and the subject matter of the committee,” the watchdog also wrote.

The National Aviation Preparedness Plan Act, the Saracini Enhanced Aviation Safety Act, the Healthy Flights Act, and the Sustainable Skies Act were all co-sponsored by Kahele from February to September 2021. Kahele has predominantly voted by proxy this year, according to a Hawaii news site, and spends virtually little time in Washington, D.C., according to FACT. 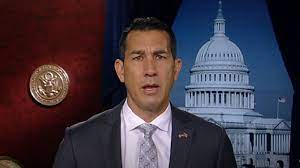 Financial conflicts of interest, like arguably in the case of Kahele, are constantly “disappointing” and “concerning,” according to Michael Chamberlain, who leads the separate monitoring group Protect the Public’s Trust.

“Even worse, when those conflicts involve financial enrichment of private actors, the need for a full investigation becomes more important and can lead to much more significant penalties,” he said.

According to his voting record, Kahele has cast 120 votes by proxy since his five in-person votes in January – indicating one of his colleagues voted on his behalf. House Speaker Nancy Pelosi (D-CA) has approved proxy voting since the start of the COVID-19 outbreak, while the Senate requires in-person votes.

Because of the pandemic, the Hawaii Democrat said in a letter to a House clerk that he is “unable to physically attend proceedings in the House Chamber.” However, Kahele’s social media presence implies that he is not quarantining and is attending public meetings.

According to his Twitter, the congressman was giving a speech in Makua, Hawaii, while voting via proxy on March 18. On the same day, Kahele voted by proxy while visiting a state park and a farm. 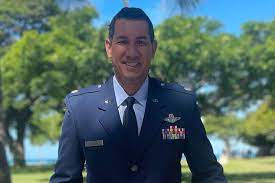 Kahele’s spokesperson did not respond to a request for comment.

“Kahele indicated that he was ‘unable to physically attend’ House sessions owing to the COVID-19 pandemic for each of his 120 proxy votes,” FACT states in its letter. “However, it appears that this was not the case when Kahele did not vote in person for nearly three months. Instead, it appears that he was attending other public and political events at the time.”