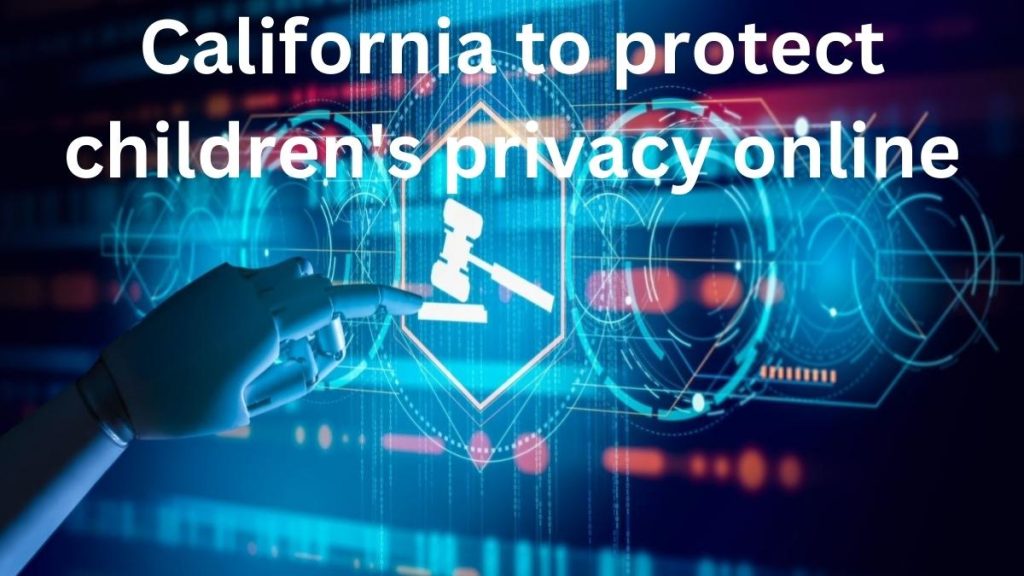 California will be the first state to mandate that online businesses prioritize children’s safety by forbidding them from profiling children or using personal information in ways that could cause physical or mental harm to children.

Gavin Newsom, the governor of California, stated on Thursday that lawmakers in his state are “taking proactive action to preserve the health and wellbeing of our children.”

Through the implementation of privacy-by-default and privacy-by-design into their products, this new law will impose stricter privacy requirements on internet service providers who are likely to have access from youngsters under the age of 18. The federal criterion established by the Children’s Online Privacy Protection Act, which safeguards information gathered from online users under 13, is many years higher than the age threshold of 18 for designating a kid online. A Data Protection Impact Assessment must be completed by online service providers for each service, item, or feature that is likely to be used by children, according to the majority of the new legislation.

Additionally, the bill forbids businesses from utilizing children’s data for any reason other than the one for which it was initially gathered and mandates that they put the welfare of children ahead of corporate interests.

“As a father of four, I’m familiar with the real issues our children are experiencing online” says Gavin Newsom

On Thursday, Gov. Newsom approved the measure introduced by Buffy Wicks and Jordan Cunningham of the Assembly, and in a statement, said, “We’re taking aggressive action in California to protect the health and wellbeing of our kids.”

“As a father of four, I’m familiar with the real issues our children are experiencing online, and I’m thankful to Assembly members Wicks and Cunningham and the tech industry for pushing these protections and putting the wellbeing of our kids first.”- the California Governor stated further. The new law, which is scheduled to go into effect in 2024, will build on California’s current privacy protections, which are already among the most stringent in the country.

The legislation is based on a comparable British law. Some of the most valuable technology businesses in the United States “have begun to redesign their products in children’s best interests,” according to Democratic Assembly member Buffy Wicks, a co-author of the measure.

“Now we can ensure they do the same for California youth — and hopefully young people across the country,” Wicks said.

The legislation comes after an earlier Cunningham proposal that would have given parents the right to sue social media companies for up to $25,000 if their kids develop addictions to the services. Later, the Senate Appropriations Committee rejected the bill.

Although it agrees with lawmakers that keeping children safe online is important, Facebook’s parent company Meta expressed concerns about some of the law’s requirements.

“We believe young people should have consistent protections across all apps and online services they use, which is why we support clear industry standards in this area,” the social media giant said. It called the law “an important development towards establishing these standards.”