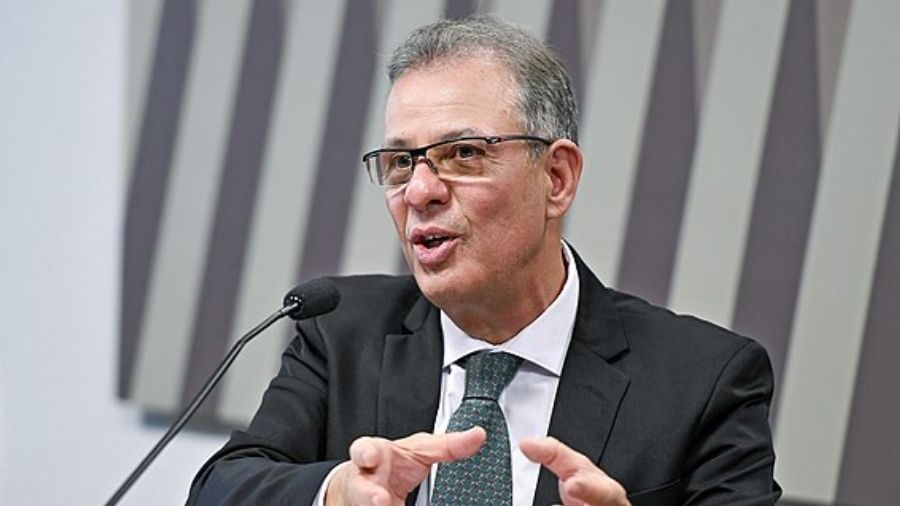 In an interview with Reuters on Wednesday, Brazilian Energy Minister Bento Albuquerque said that the US and Brazil have addressed Brazil’s role in keeping global petroleum prices under control since Russia’s invasion of Ukraine.

Brazil, which now produces roughly 3 million barrels of oil per day (BPD), has been steadily growing output for years and plans to boost production by 10% to 3.3 million BPD by 2022.

“A large short-term jump, however, would be logistically challenging”- Brazilian Energy Minister

When asked if the US had contacted to discuss possible output increases, Albuquerque said the two countries were working together.

“I already had two meetings with energy secretary (Jennifer) Granholm, and we have been talking about this, the importance to stabilize the offer and demand of oil and gas around the world,” he said. 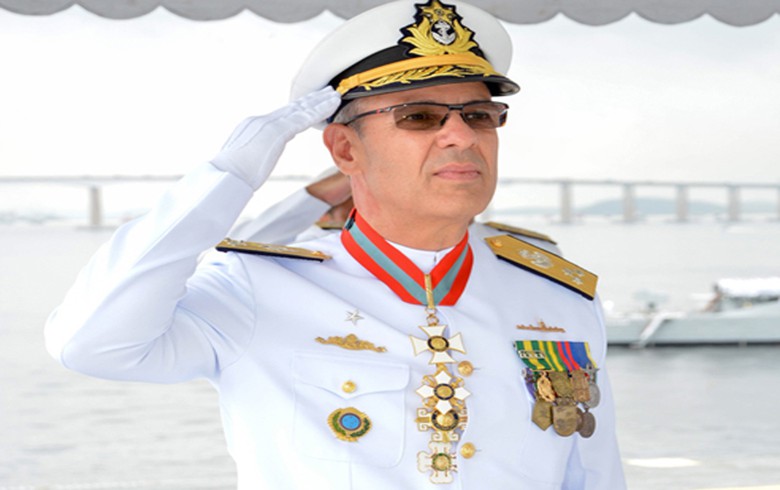 The comments of Albuquerque highlight the depth of the Biden administration’s diplomatic campaign to find alternatives to Russian petroleum. A large short-term jump, however, would be logistically challenging, according to Albuquerque.

A request for comment from the US Department of Energy was not immediately returned.

“We have to stabilize the price (of oil)” – Albuquerque

Albuquerque, who expects Brazil to export 1.1-1.2 million barrels per day this year, added that while high oil prices benefited the major producer and exporter, the current level was not economically healthy for anyone. 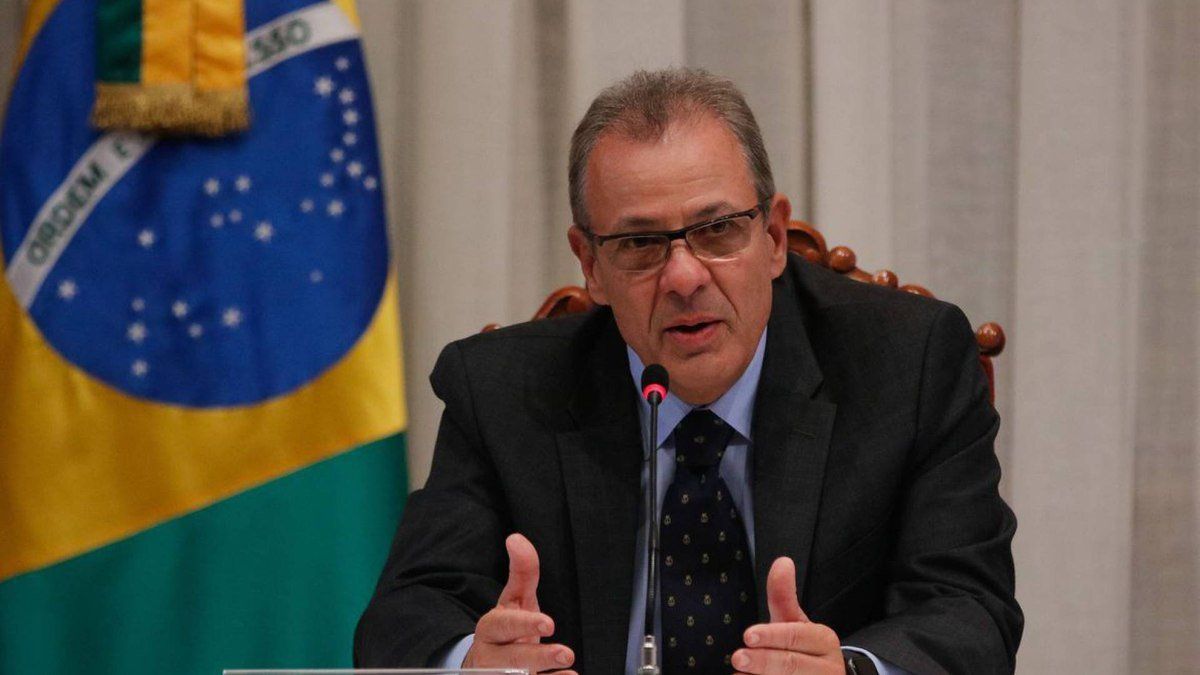 Asked if he sees global oil prices remaining at about $100 a barrel for the rest of this year, he said: “I hope not”.

“It’s good for Brazil as a producer and exporter of oil, but we have to stabilize the price and more than $100 a barrel is too much for any country, for developing countries and for developed countries,” he said.