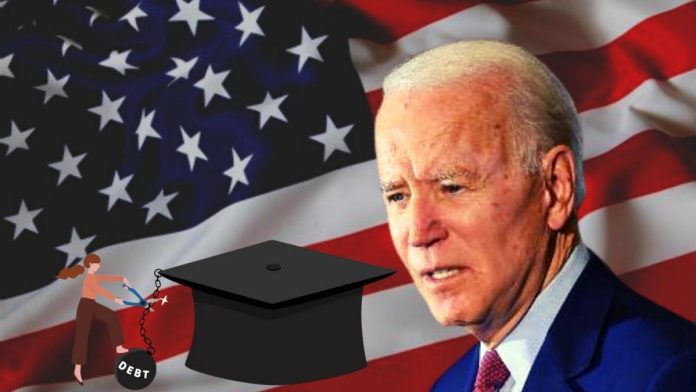 The Biden administration has announced its decision to cancel up to $20,000 in student loan debt, according to White House officials on Tuesday. The announcement was a long-awaited and contentious decision that had the president’s inner circle refining the plan until the hours before the announcement.

Borrowers earning $125,000 or $250,000 for married couples are eligible for a $10,000 loan forgiveness, while borrowers who received federal Pell Grants – tuition assistance available to students from low- and middle-income families – are eligible for a $20,000 loan forgiveness. Furthermore, under a new income-driven repayment plan, anyone with an undergraduate loan will be able to cap repayments at 5% of their monthly income. 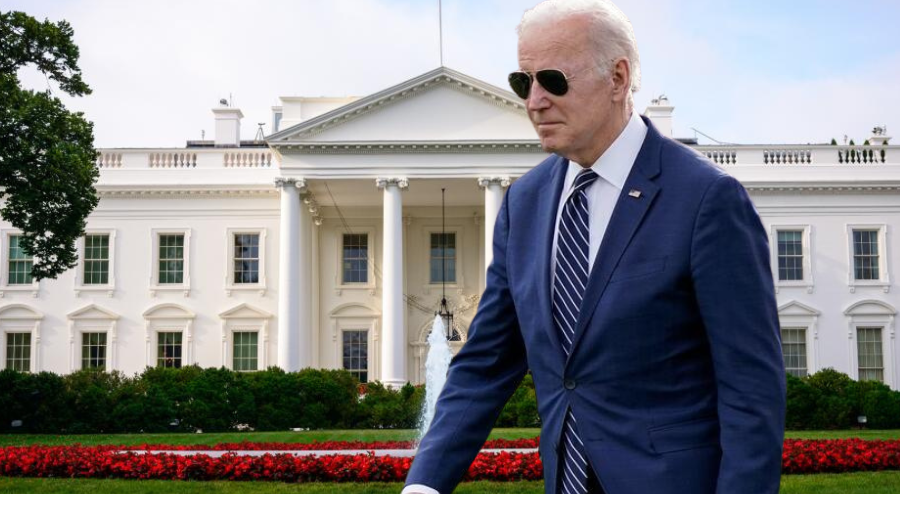 In a speech at the White House on Wednesday, President Biden discussed the rising cost of college in the United States, as well as the overwhelming burden this places on low- and middle-income Americans.

The president stated that his student loan plan would benefit 43 million people, with 20 million Americans having their student loans completely wiped out.

“An entire generation is now saddled with unsustainable debt in exchange for an attempt, at least, at a college degree,” said the US president. “The burden is so heavy, even if you graduate, you may not have access to the middle-class life that the college degree once provided. Many people can’t qualify for a mortgage to buy a home because of the debt they continue to carry.” President Biden said he ran for president to “grow the economy from the bottom up and the middle out,” arguing that the announcement on Wednesday would help the United States win the “economic competition of the twenty-first century.”

The Department of Education described the announcement on Wednesday as “the largest single loan discharge the department has ever made.” According to some sources, officials were recently leaning toward wiping out $10,000 for all borrowers earning less than $150,000.

As a response to the pandemic, Biden proposed canceling a minimum of $10,000 in student debt per person, as well as forgiving all undergraduate tuition-related federal student debt from two- and four-year public colleges and universities for borrowers earning up to $125,000 per year.

Despite the fact that the emergency relief measures enacted in response to the COVID-19 pandemic allowed student loan borrowers to defer their loan payments, student loan debt continues to loom large for millions of US households. According to the Federal Reserve, the national student debt level was $1.7 trillion in the fourth quarter of 2020, spread across 45 million borrowers—the highest level on record.

Some policy experts raised an eyebrow after President Joe Biden announced the massive new plan to cancel up to $10,000 in federal student loans. According to these experts, the plan will cost taxpayers and will do nothing to address the serious affordability issues that plague higher education in the United States.