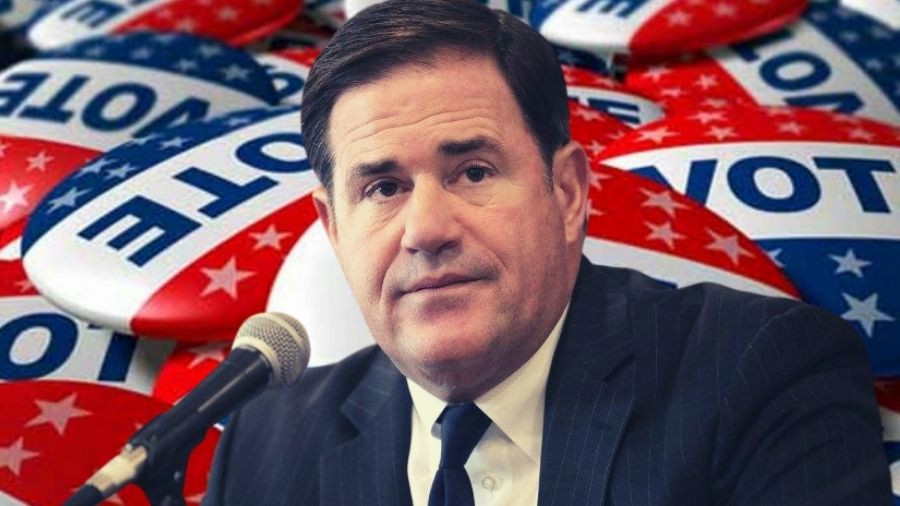 Arizona Republican Gov. Doug Ducey signed a bill on Wednesday that would require people to show proof of citizenship to vote in presidential elections.

State Rep. Jake Hoffman, a Republican from Queen Creek, Arizona, funded House Bill 2492, which will require county transcribers to reject voter registration applications that do not include proof of citizenship, decided to set up a court debate.

Ducey said in a letter following the bill signing said that “Election integrity means counting every lawful vote and prohibiting any attempt to illegally cast a vote,”

He also stated that this bill is a balanced approach that honours Arizona’s history of making voting available without sacrificing security in elections.

The bill has drawn fierce opposition from voting rights advocates, who say it is unconstitutional after the Supreme Court in 2013 rejected Arizona’s efforts to require documentary evidence of citizenship for voters that would require registration using federal aspects, which only require voters to assert that they are citizens. It meant that if anyone does not show proof of documentation can only vote in federal elections in Arizona.

According to NBC News, Jennifer Holder said during the bill’s debate in the Arizona House Rules Committee that she couldn’t think of an amendment that would bring the bill into observance with federal law.

Holder said that “As we see it, the Supreme Court case pretty much addressed this scenario.” 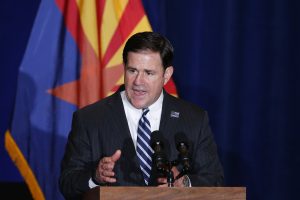 Hoffman reportedly argued in crafting the bill that the Supreme court ruling relied on feudal federal constitutional provisions that were given to Congress for regulating the “times, places, and manner of conducting elections for representatives and senators.” Hoffman argued that H.B. 2492 does not require proof for congressional elections but is relatively required for presidential.

Hoffman said that difference had yet to be illustrated to the court, So any assertion that it is prima facie unconstitutional based on this provision is patently false.

Ducey contended in his letter that more than 11,000 voters in the 2020 general election had not provided proof of citizenship.

Ducey claimed that those Arizonans who registered to vote before 2004 at the time when the state implemented its order to require citizenship for state elections and have not provided proof to election officials will not be affected by the law.

State Rep. Jake Hoffman, the Republican sponsor of the bill, said about his confidence that he was confident that the legislation will survive any legal challenge. 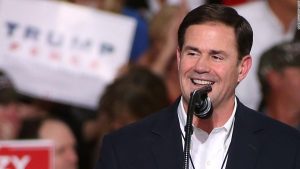 State Rep. Jake Hoffman the Republican sponsor of the bill said to CNN on Wednesday that HB2492 is an incredibly well-crafted piece of legislation that is broadly supported by voters of all political parties.

The newly signed law was anticipated to be challenged due to a 2013 Supreme Court ruling that said, that Arizona cannot require those voters who register on federal forms to provide proof of citizenship.

Some critics said that the legislation would harm voters like students, elderly residents and Native Americans who lacked a valid state driver’s license, cards or those who don’t have the document at present.