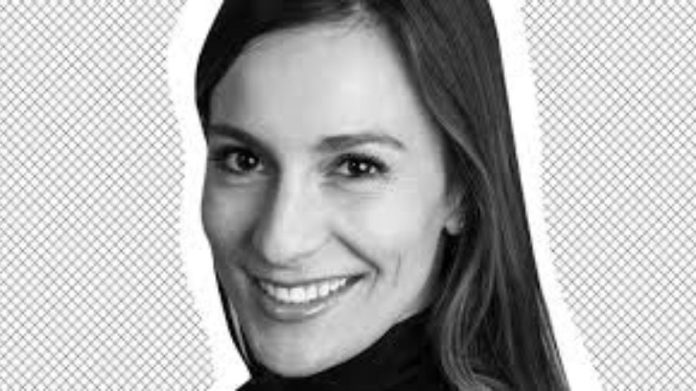 Incumbent far-left New York State Senator Alessandra Biaggi appears to be struggling with her 2022 election campaign, which is facing giant setbacks in the form of numerous staff members leaving, and former members calling her a “nightmare”. As confirmed by the campaign, Field Director Samantha Fullam, as well as campaign manager Chris Walsh, have both bid adieu over the course of the past few weeks.

Campaign manager Chris Walsh seemed very excited to join Biaggi’s campaign just two months ago when he tweeted, “Excited to announce that I am joining @Biaggi4NY as CM! I’ve known Alessandra for years and I know she is going to be a fierce advocate for the people of Suffolk, Nassau, Queens, the Bronx, and Westchester”, but his exuberance seems to have toned down greatly, given his Twitter profile that is listing him as “currently resting”.

Several former staff members of Senator Biaggi have reported that she had created a very toxic work environment for them, resulting in adverse consequences on their mental health. 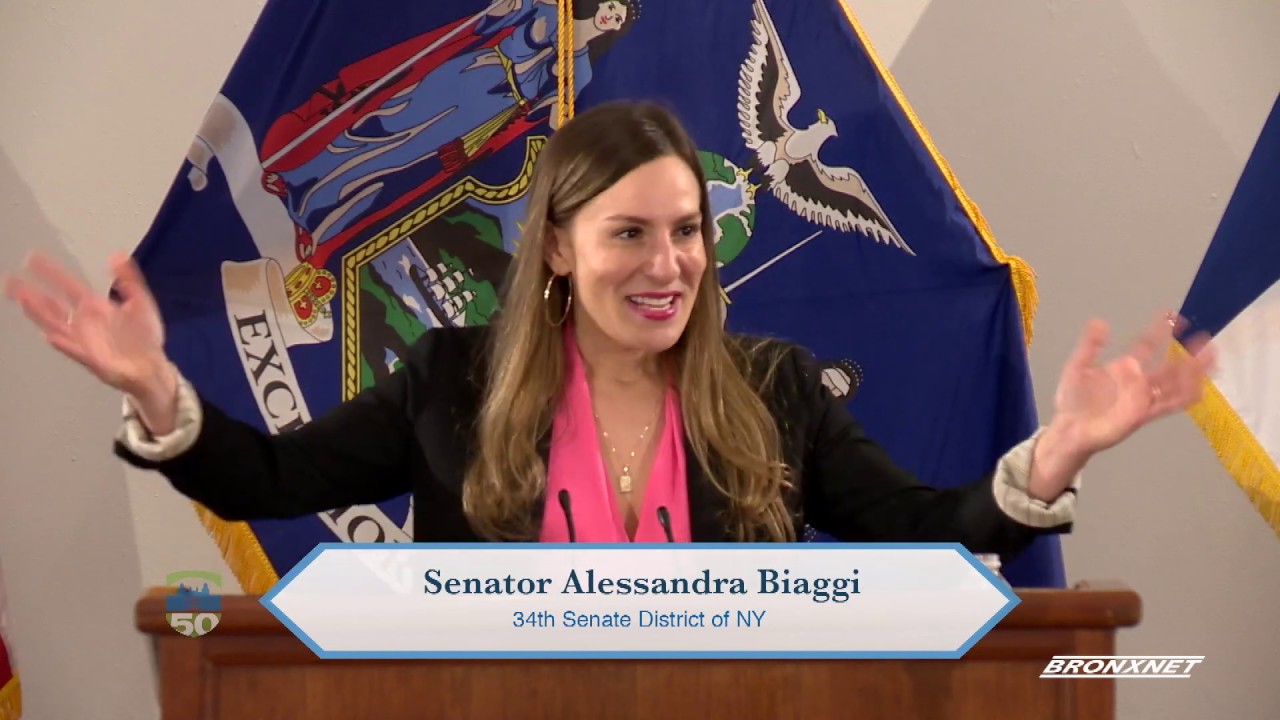 “She was very hyper. She screamed and yelled quite a bit. She had a policy that nobody on staff could speak to her. Everyone had to go through the chief of staff.”-said another.

Others have reported her as a hypocrite and a gas-lighter, saying she often talks big about progressive values, but her work culture is anything but that. Some have also reported getting haranguing text messages at very late hours.

Campaign spokesman says “everything is friendly”

Campaign spokesman David Neustadt says in defence that it was not that big of a deal and that staff changes happen ever so often. “There was as seamless transition, everything is friendly. Things change. It’s not that big a deal. We’re neither the first nor last campaign to have staff changes in the course of a campaign.” -he said.

“Senator Biaggi sets very high standards for herself and her staff because the work of her office serving the community is extremely important. Her staff has always had access to her and her Chief of Staff as appropriate.” -he added. 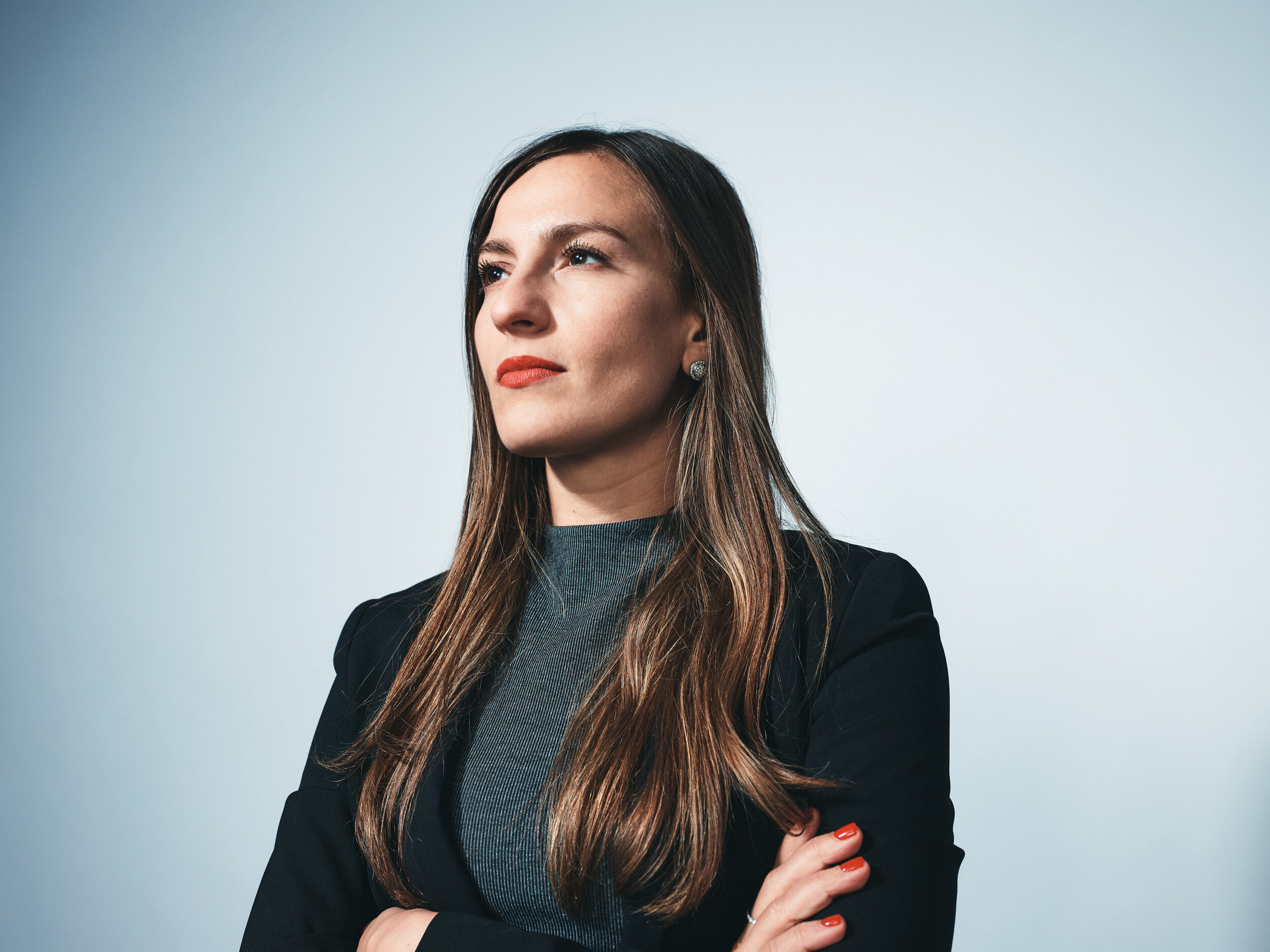 Biaggi, who is a representative of parts of the Bronx and Westchester, is competing in a fierce seven-way Democratic primary to succeed Rep. Tom Suozzi. The Long Island poll is one of the dozens of Democrats who have decided to retire as the party faces a rout in the November midterm elections. The New York State Senator is looking to carve out a progressive lane and, if elected, would most likely align with Rep. Alexandria Ocasio-Cortez and The Squad. Many of the city’s top elected socialists have endorsed her campaign, including Rep. Jamaal Bowman, State Sen. Julia Salazar, and State Sen. Jabari Brisport.

Progressive candidates are known for raising large sums of money, but Biaggi has been outgunned. Biaggi’s campaign collected $437,230 in the first quarter of 2022. While not insignificant, it is significantly less than the $550,235 collected by Nassau County Legislator Joshua Lafazan and the $916,914 collected by Robert Zimmerman, a public relations executive.

Biaggi in support of “defund the cops” movement

Despite rising crime in New York City, Biaggi has opposed increased police presence on city subways and has backed the “defund the cops” movement. Suozzi’s moderate Long Island district has been hostile to her, and the retiring congressman has come out against Biaggi.

The far-left New York State Senator has been against the police for a long time and has made several anti-police comments and tweets from her official Twitter handle, many of which have been removed. 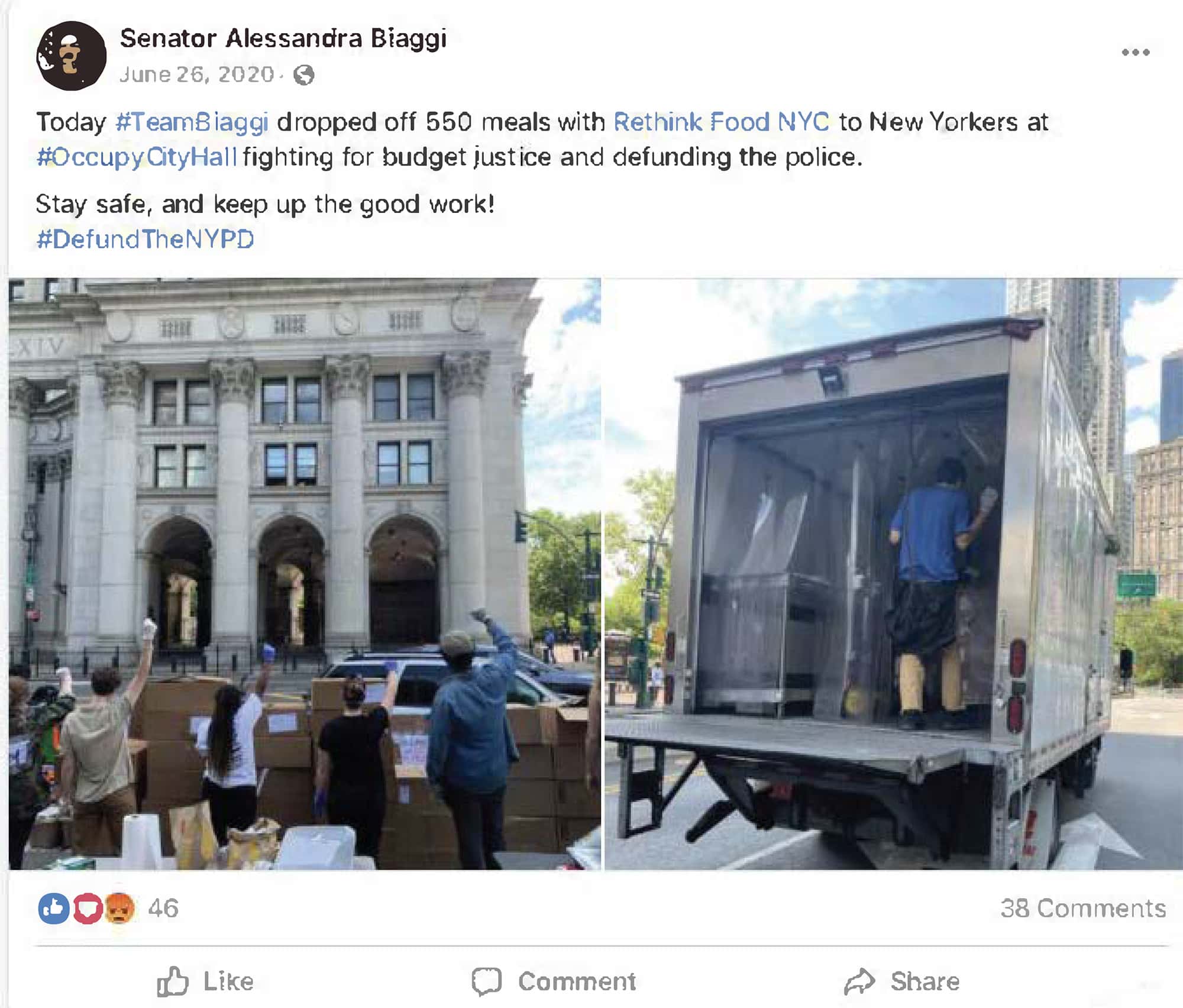 “Today #TeamBiaggi dropped off 550 meals with Rethink Food NYC to New Yorkers at Occupy CityHall fighting for budget justice and defunding the police. Stay safe, and keep up the good work!#DefundTheNYPD,” -read a Tweet from June 2020.

“This country’s cops have no soul,” she said some time ago.

Biaggi has also boasted about her support for New York’s contentious bail reform law, which abolished cash bail for many alleged crimes, allowing defendants to remain free rather than being detained pending criminal charges. However, on her new congressional campaign website, the senator makes no mention of her support for police defunding or the bail law.