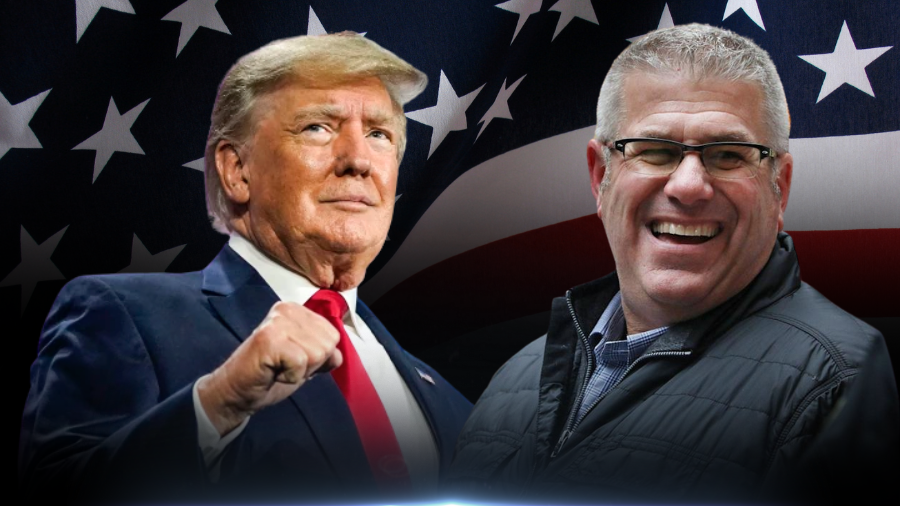 On Tuesday, Darren Bailey, an Illinois state senator who was running for governor and was backed by Donald Trump, was successful in defeating a candidate who was sponsored by the largest Republican donor in the state.

Bailey’s victory came despite an interference operation by Democrats.

Bailey, a candidate who supports both the right to keep and bear arms and the right to life, has surged to the top of the polls after months of battle against Aurora Mayor Richard Irvin, who received a campaign contribution of $50 million from Citadel’s founder and CEO, Ken Griffin. The Republican megadonor, Richard Uihlein, has contributed to the campaign $9 million to support Bailey.

How did the Democrats play a role in this victory?

This event was helpful for Bailey’s campaign since Democratic Governor JB Pritzker and his associates spent millions of dollars advertising against him. They did this in the belief that Bailey would be a more tough opponent come November.

In an ad put out by the Democratic Governors Association (DGA), Bailey is shown as openly supporting Trump’s ideas, which may be a point of difference for people who support the Republican candidate. After describing the ruling in Roe v. Wade as historic and welcoming the decision that was handed down by the Supreme Court, Bailey garnered backing from Trump at the eleventh hour and has called for Illinois to remove Chicago. In addition, he has cast votes against regulations that restrict access to firearms.

To be successful in the general election, Bailey will have to surmount substantial obstacles. Pritzker’s last race in Illinois, which is a state that leans Democratic almost entirely, was won with 54.5 percent of the vote. In a potential race against Bailey in January 2022, Pritzker won a percentage of the vote that was almost identical to what Bailey obtained in a poll that was taken in January 2022.

What did Trump say about Bailey?

While endorsing Bailey, Trump said that the Democratic governor of Illinois, JB Pritzker, has been a consistent opponent of him and the Make America Great Again campaign and that Bailey is the appropriate candidate to go on and defeat him. On the evening of June 25, 2022, during an event called Save America that was hosted at the Adams County Fairgrounds in Mendon, Illinois, the candidate for governor of Illinois, Darren Bailey, was received by former President Donald Trump.