The question is whether “ recommendation algorithms amplify political content ” in some way. We could also rather say that the question is not so much “ if ”, but “ how ”.

First conclusion, elected tweets (regardless of their political side) do have amplification when they are sorted by an algorithm in relation to chronological order. On the other hand, the phenomenon does not have the same scope according to political convictions.

Twitter recognizes that in six of the seven countries studied (this is the case of France and the United States in particular), the tweets of accounts affiliated to the right have an amplification more important than those on the left. The same is true for media on the right versus media on the left.

The entire report is available here. 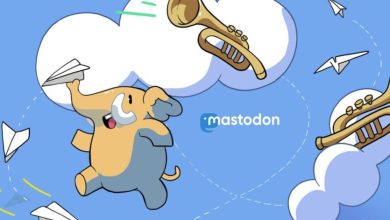 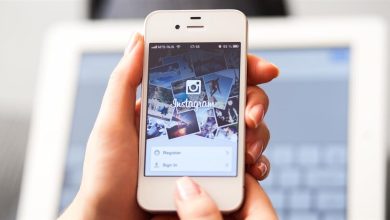 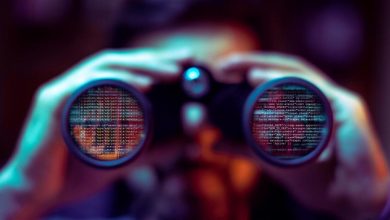 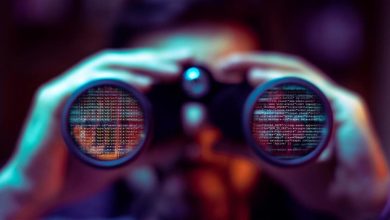