The former President of the United States was banned from Twitter and Facebook (among others) after the Capitol invasion earlier this year. He quickly opened and then closed a personal blog called “From the Desk of Donald J. Trump” and, as expected, he returns with a house social network: Truth Social.

He explains having it created “ to resist the tyranny of Big Tech “: “ We live in a world where the Taliban are very present on Twitter, but your American president favorite has been silenced. This is unacceptable ”, as Ars Technica reports.

While it will not be officially launched until later in the year, some have already succeeded in creating accounts. “ From the screenshots I’ve seen, it’s absolutely Mastodon based ,” Eugen Rochko (creator and main developer of Mastodon) told Motherboard.

Some have also found traces of Mastodon in the source code. For its part, Truth Social does not mention it. Worse, as reported by our colleagues, the terms of use specify that “ all the source code ” is “ owned or controlled ”By Trump Media & Technology Group, which is contrary to Mastodon’s AGPLv3 license. 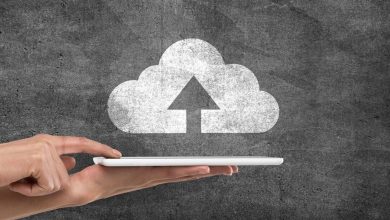 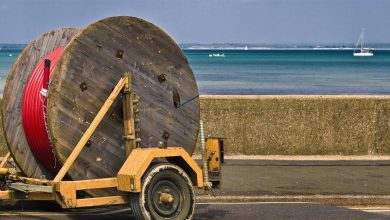 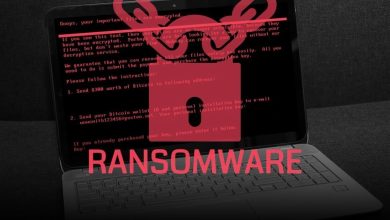 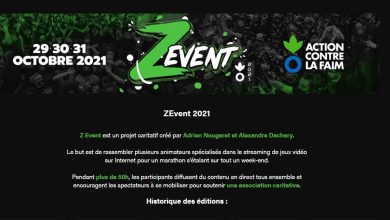