The Ministry of the Armed Forces presented on Wednesday 20 October its “ military doctrine of computer influence struggle ” (L2I), namely the “ military operations carried out in support of our forces, in the informational field, to detect, characterize and counter attacks “, reports La Croix.

This new doctrine complements that relating to action in cyberspace, which includes defensive (LID) and offensive (LIO) computer warfare, specifies the ministry. In response to the militarization of social networks in its theaters of foreign military operations (OPEX), France indeed intends “ to win the war before the war “.

It is about “ countering the jihadist propaganda of the accounts which call for the killing of French people, or deformations of reality, like a photo claiming to show a scene from a soldier killed, beheaded ”, explains the ministry.

The French army does not refrain from containing or “ discrediting, including by ruse, an informational attack ” or to “ mislead the adversary ” by “ deception operations “, that is to say to suggest that ‘we are in one place while we are elsewhere.

“ For each operation, operational rules of engagement (ROE) are drawn up in order to define the circumstances and conditions under which L2I operations can be implemented. work, taking into account the political, operational and legal constraints and purposes to which they must meet “, specifies the ministry to the Tribune.

” There are things we will not do. We as a democracy, we have limits and we will apply ethical standards ”, assured the Ministry of the Armed Forces. In particular, there is no question of transgressing the United Nations Charter and the principle of non-interference in peacetime.

“ It is not possible, for example, to influence foreign electoral processes “, explains the ministry, which will not do either. “ manipulation of information “, for example using the media, and will not disseminate “ intentionally false information ” .

“ When social networks amplify conspiracy theories and help spread the idea – absurd as well as false – that the vaccine consists of implanting 5G chips for monitor the population, then the finding is clear: yes, disinformation kills ”, recalled Florence Parly. However, “ the French armies will not conduct information operations on the national territory “, specifies Defense Line.

These tasks are devolved to specialized military units of the Joint Center for Environmental Actions (CIAE), under the control of the Cyber ​​Defense Command (COMCYBER), which are inspired in particular by the model of the American units known as “Webops”, which support the action of the strategic commands linked to each region of the world. 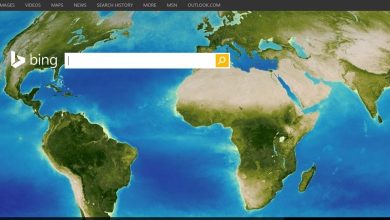 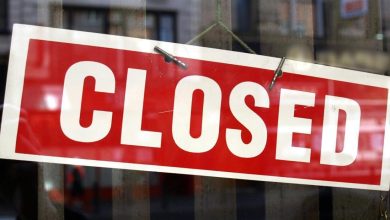 Bit-Tech and Hexus close their doors 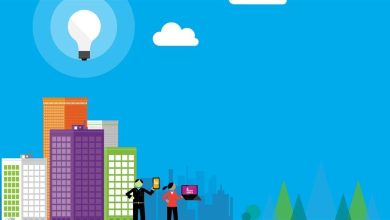 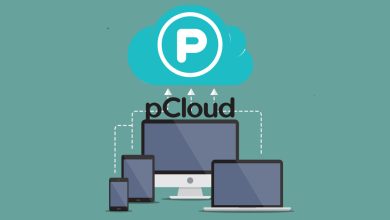 [Advertisement] – pCloud: take advantage of a 75% discount on its “Lifetime” storage plans