This subsidiary was announced late 2019 at the same time as the Engage plan 2025 and its launch was to intervene in 2020. It will finally be necessary to wait for the beginning 2021 to have news and November for the subsidiary to be officially operational. During the THD Summer University in Saint Étienne, the operator confirmed that the launch was only a matter of weeks.

Orange Concessions is managed by Jean-Germain Breton of this company valued at 2, 675 billion euros. 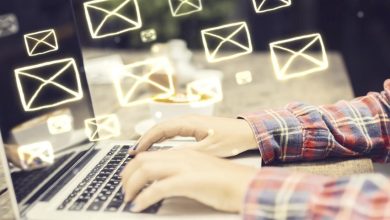 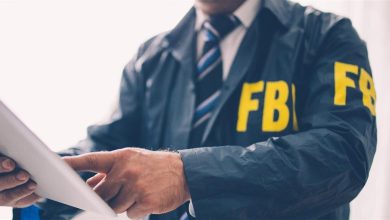