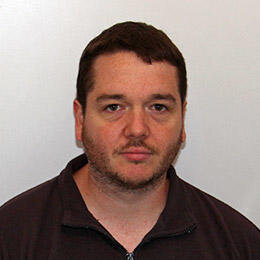 Last week, the NAOS (Nouvelle-Aquitaine Open Source) association organized in La Rochelle the second edition of its B.Boost, a show on free software and open source. One of the first conferences focused on digital sovereignty and resilience. We were there, here is our report.

Last May, Bruno Le Maire (Minister of the Economy), Amélie de Montchalin (Minister of Transformation) and Cédric O (Secretary of State for Digital Transition) held a conference to present the new government cloud strategy. The objective is obviously not to reproduce the failures of the sovereign cloud.

Change of name and paradigm, here is the cloud of trust. It is in fact for French actors to use under license the “ best »American software. Following this announcement, Capgemini and Orange joined forces with Microsoft to launch Bleu, while Google is a partner of OVHcloud and Thales.

French politicians must still have their ears whistling following their intervention. Note that this subject is at the heart of our third magazine, currently in the funding and pre-order phase.

In Europe, we have “all the technologies” for the cloud 2021 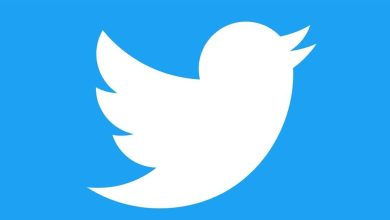 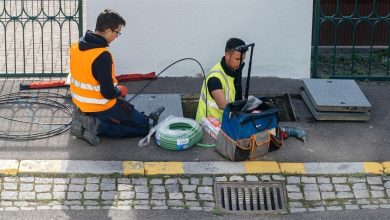 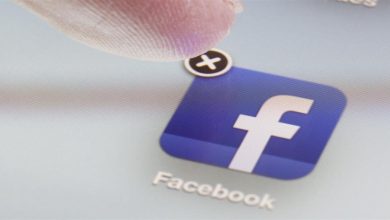 Facebook: six hours of total outage due to a simple update 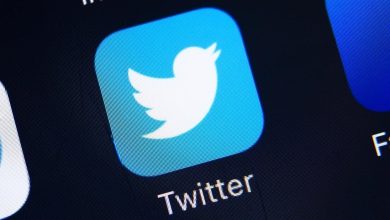